Apple is Exiting the Router Business as Microsoft and D-Link work on Super Wi-Fi based on 802.11af

Apple's notebooks were always using the latest wireless standards, sometimes well ahead of their competitors. Apple then entered the wireless router business in the summer of 1999 with AirPort. Apple introduced AirPort Extreme based on 802.11g in early 2003 as noted in our cover graphic. Apple introduced AirPort Time Capsule in 2013, their last model. Today we're learning that Apple is pulling out of the wireless router market as they did with standalone displays.

Bloomberg reports today that Apple has disbanded its division that develops wireless routers and that the process actually began earlier this year.

Apple hasn't refreshed its routers since 2013 following years of frequent updates to match new standards from the wireless industry. The decision to disband the team indicates the company isn't currently pushing forward with new versions of its routers.

Apple's AirPort line has historically lagged behind those of companies such as D-Link Corp., Netgear Inc. and Belkin International Inc., which have rushed to adopt new standards.

Just as this news is coming to light, it was announced on Friday that D-Link is working with Microsoft on Super Wif-Fi development. 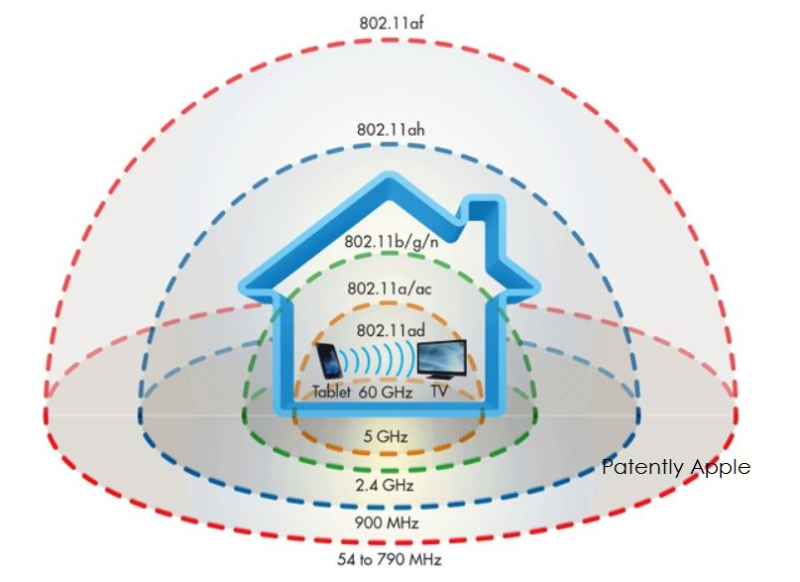 Super Wi-Fi solutions are Wi-Fi connectivity on white spaces, radio frequencies allocated for TV broadcast but actually not used, and used as wireless communication infrastructure in areas beyond coverage of wireless broadband Internet-access networks, D-Link said. Microsoft has been setting up Super Wi-Fi networks in the US and plans to do so in three other countries, D-Link noted.

While commercial Wi-Fi services with the highest speed are based on 802.11ad standard, Super Wi-Fi is based on 802.11af standard with services having larger spatial coverage and penetration due to operation on white spaces, D-Link explained.

The basics on the 802.11af standard don't really explain its future benefits. The vague benefits that some sites point to could include the fact that this form of Wi-Fi could provide users with several miles of coverage so that entire communities could be served. This applies to college campuses or companies with building spread out over massive stretches, amusement parks, resorts and beyond.

It's been hinted that Microsoft is working to bring this standard to countries and markets to lower costs of getting users online.