The U.S. Patent and Trademark Office officially published a series of 46 newly granted patents for Apple Inc. today. In this report we point to two utility patents which cover the Apple Pay user interface and the iPhone 4's metal band which is referred to in the patent as a 'Ring Shaped Cover." In this report we also cover a series of design patents which include one for a flagship Apple Store design (which resembles a few in China such as the Store in Zhongjie Joy City) and others covering Apple Watch, an adapter, a Lanyard and a store-within-a-store display structure which are all illustrated below. We wrap up this week's granted patent report with our traditional listing of the remaining granted patents that were issued to Apple today. 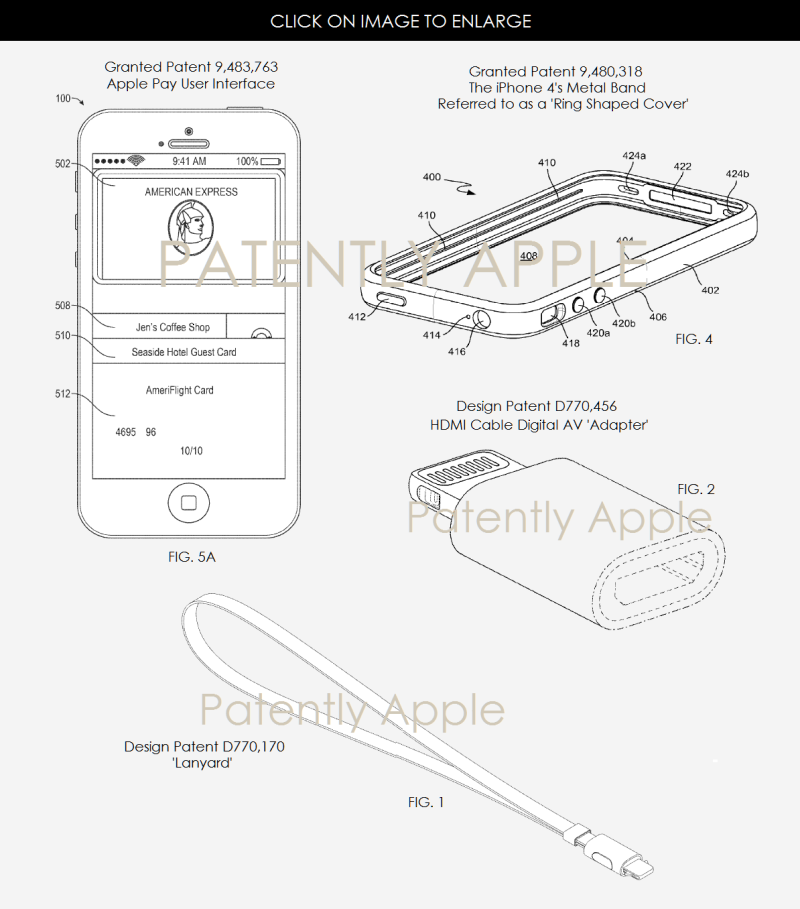 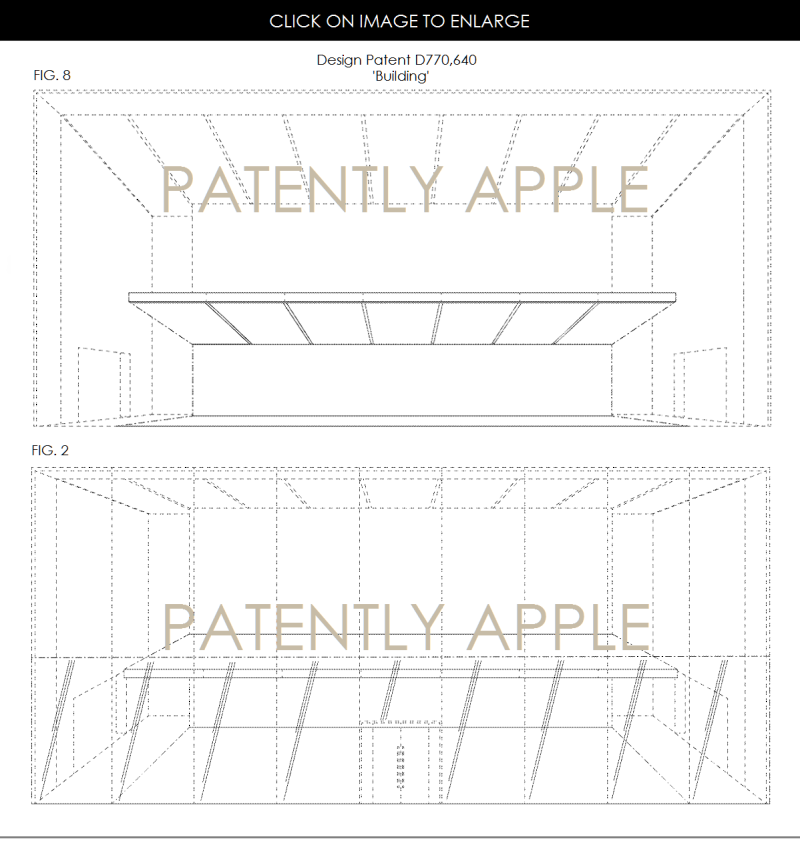 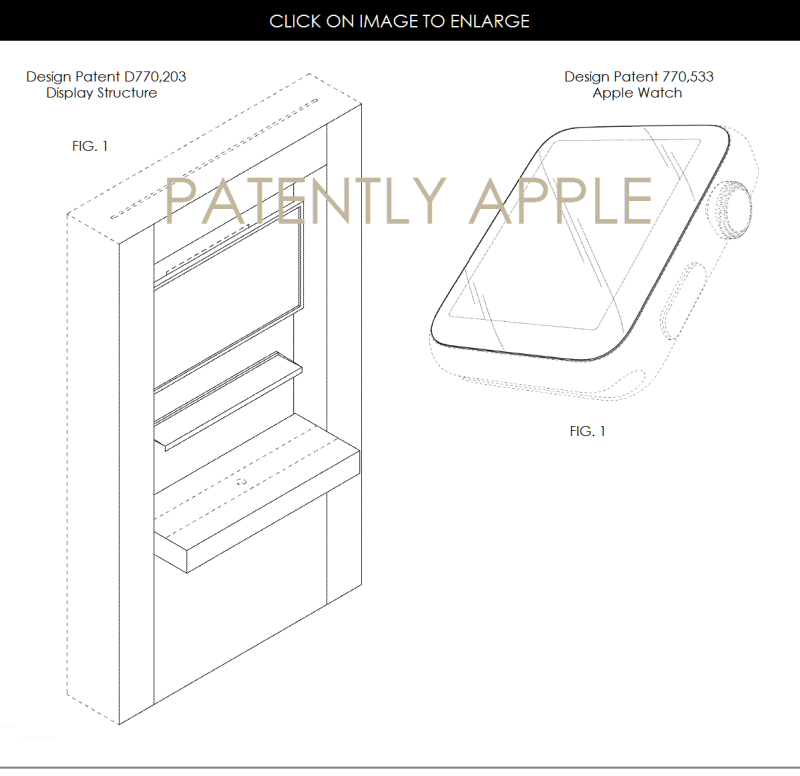 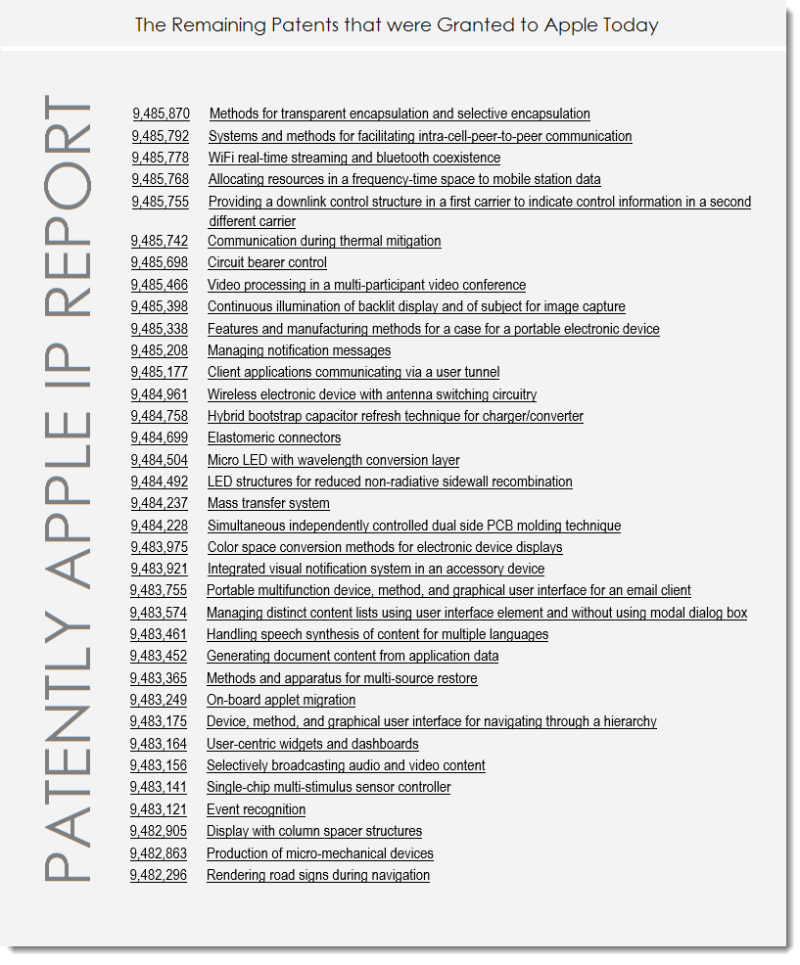