Unlike "patent applications," design patents published by the U.S. Patent and Trademark Office don't reveal pertinent information about a particular design. We can look at the design and appreciate it for what it projects, but we have no detailing to present or review. 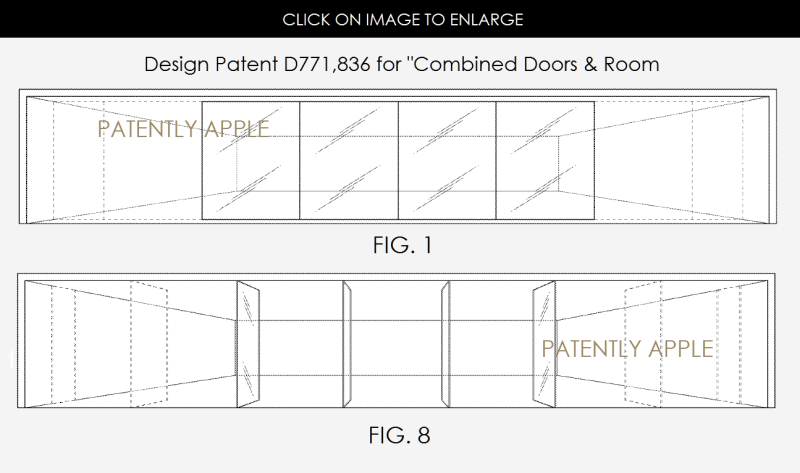 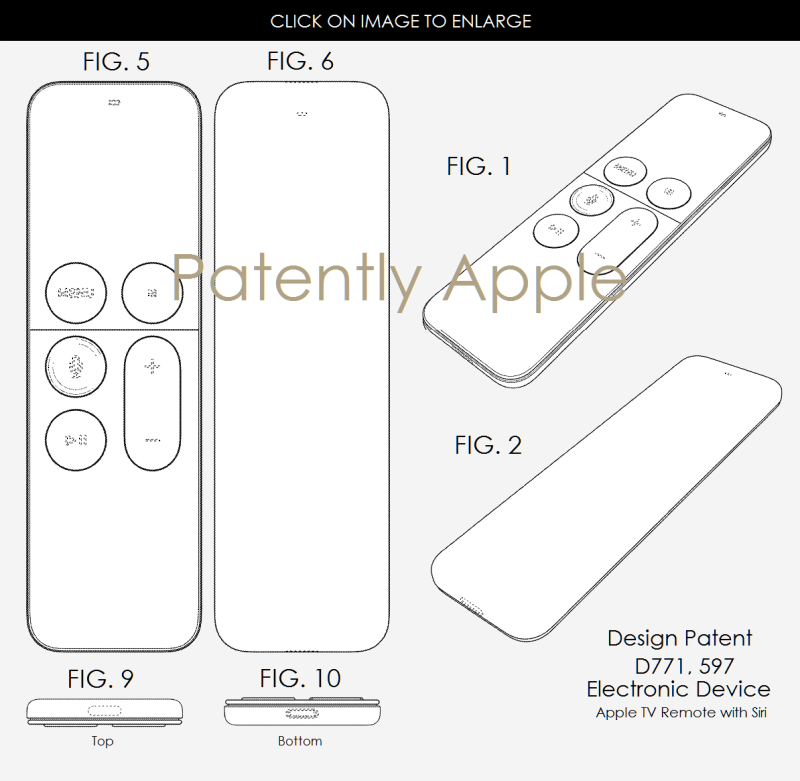 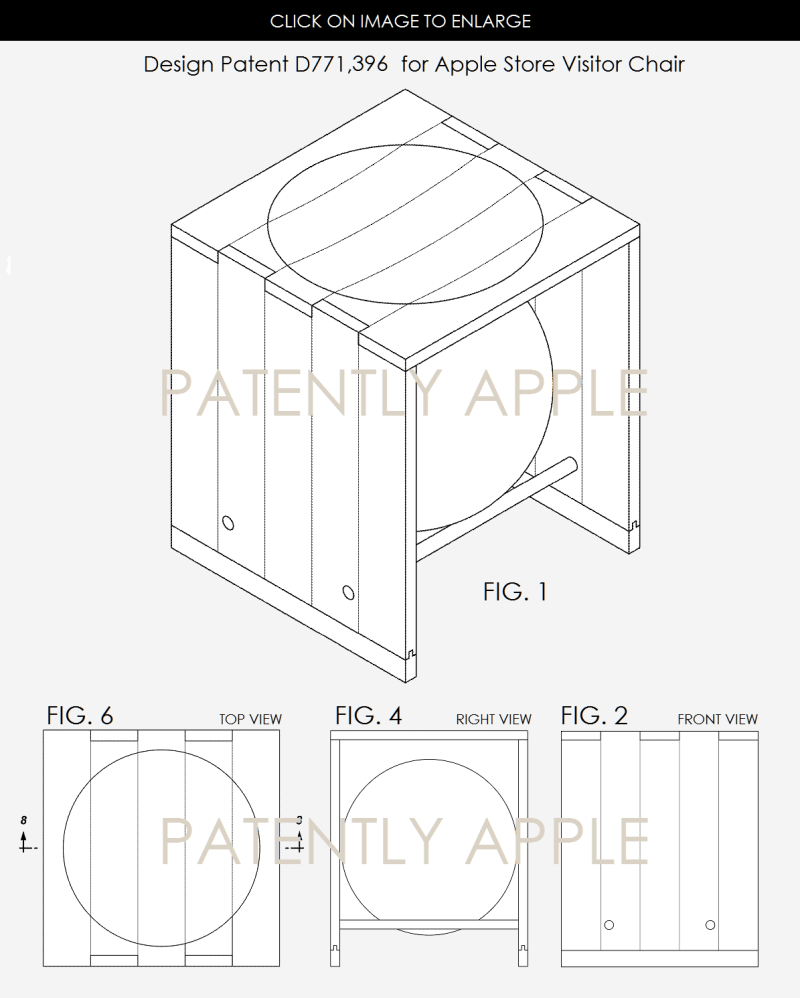 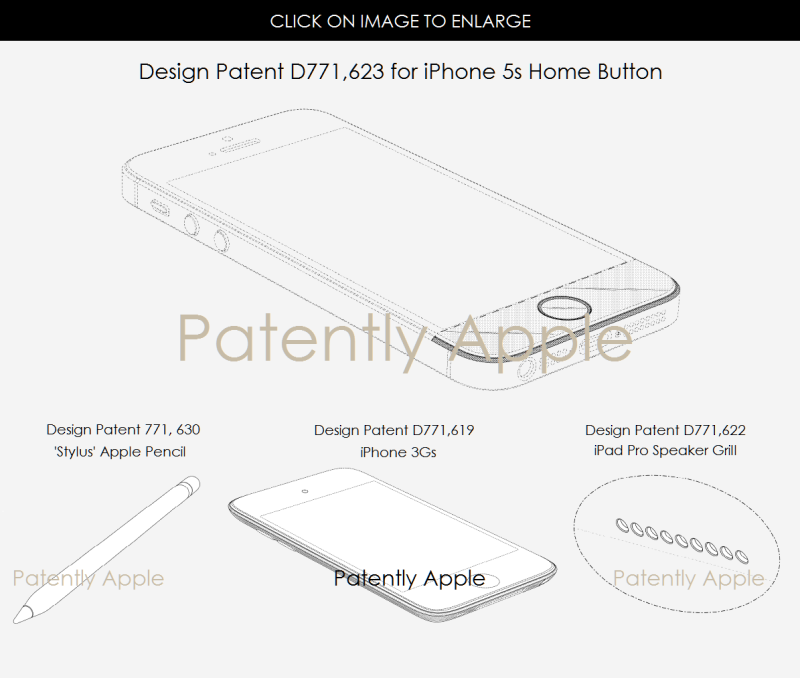