Home Archives Contact Us Subscribe Twitter MeWe Facebook Patently Mobile
Only Top Chinese Smartphone Vendors Mark Gains in Q3 2016 as both Samsung and Apple Tumble
Apple is Exiting the Router Business as Microsoft and D-Link work on Super Wi-Fi based on 802.11af 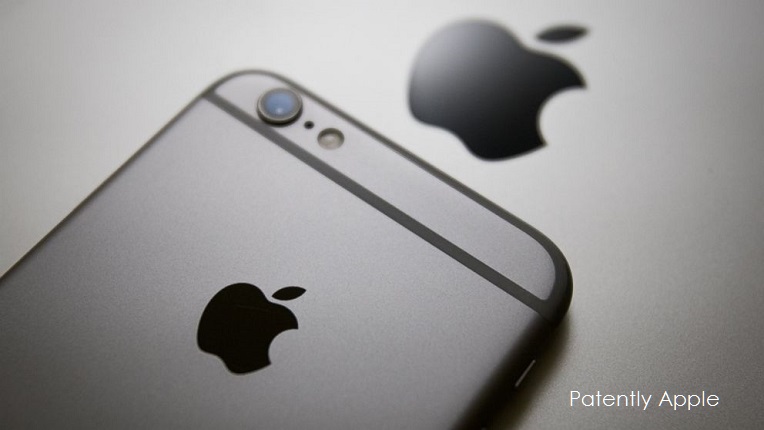 A new Apple announcement published today outlines their iPhone 6s Program relating to battery issues. Apple notes that they have "determined that a very small number of iPhone 6s devices may unexpectedly shut down. This is not a safety issue and only affects devices within a limited serial number range that were manufactured between September and October 2015.

If you have experienced this issue, please visit an Apple Retail Store or an Apple Authorized Service Provider and have your device's serial number checked to confirm eligibility for a battery replacement, free of charge. For more on this announcement see Apple's details here.

Last week The China Consumers Association (CCA) had asked Apple to investigate 'a considerable number' of reports by users of iPhone 6 and 6s phones that the devices had been shutting off and unable to be turned back on again. When it comes to a complaint from China, Apple is quick to respond. With China on the war path with western tech companies, Apple doesn't want to make waves, especially before the key holiday season.

On the other hand, last Thursday Apple's quasi acknowledgement of the Touch Disease hardware issue was announced. Instead of a clear-cut hassle free solution like their battery issue today, Apple blamed customers for the problem and out of the goodness of their heart decided that they would only hit customers with a $149 U.S. / $189 Canadian fee to fix the problem that has grown over time on the original iPhone 6. The offer was laughed at by those who are involved in the Canadian Class Action lawsuit.