Apple's Beats launched a whole new line of wireless headphones in early September and today the first ad promoting has surfaced as noted above. Their press release at the time stated that "Beats by Dr. Dre (Beats) announced a host of exceptional new wireless products, expanding the brand's premium portfolio to include a new line of wireless earphones called BeatsX along with the next generation of two current best-sellers with the introduction of Powerbeats3 Wireless earphones and Beats Solo3 Wireless headphones. As a collection, these new products include the Apple W1 chip, Class 1 Bluetooth, Fast Fuel charge and the premium sound fans around the world have come to expect from Beats products. Beats was co-founded by Dr. Dre and Jimmy Iovine and is now part of Apple." 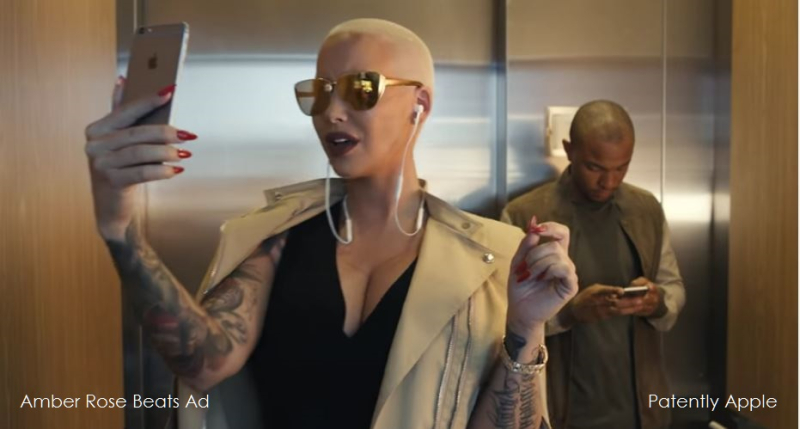