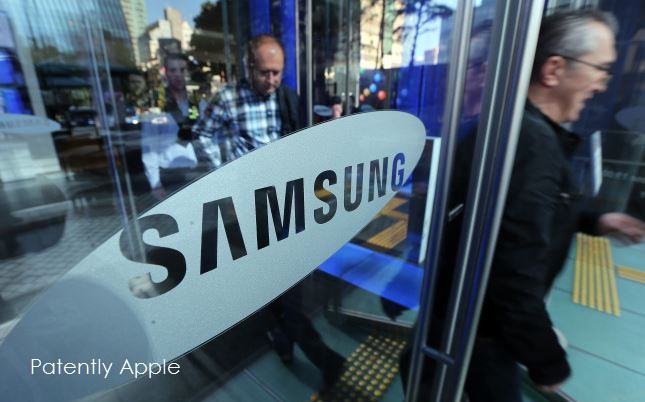 The appointment of Samsung Electronics' Vice Chairman Lee Jae-yong on Thursday as a member of the board of directors was overshadowed by concerns over the Note 7 fallout. Oddly Lee didn't attend this important meeting but instead had Shin Jong-kyun, a CEO and board member in charge of the company's mobile business take the heat for the Note 7 incident. Many thought that Lee's move was one that skirted responsibility.

Shin Jong-kyun told shareholders yesterday that "We are making a thorough investigation to find the real cause. Since we are working with several independent organizations including the US-based UL, it may take a while to get the answers," Shin said.

The chief admitted that the company had failed to conduct sufficient investigation on the safety of the product after the first recall, choosing instead to hastily launch replacement devices. 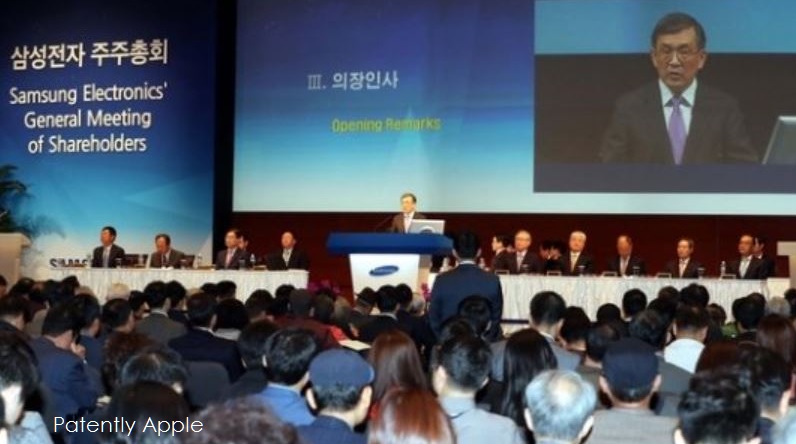 Upon reports of the Note 7 explosions, Samsung had said the problem may lie with its batteries and rushed out replacements within a month after it recalled the first problematic phones in early September.

Shin Jong-kyun added that "During the first recall, we only found problems in the batteries made by Samsung SDI and there was no problem with another battery (made by Chinese firm ATL). We should have done a more thorough investigation."

As the replaced phones also caught fire, speculations ran high that the problem lied within its hardware not its batteries.

"Now the company is looking at the smartphone from all fronts including its hardware, software and batteries," said Shin Jong-kyun.

During the meeting, there was also a remark that the responsibility for the fallout should be borne by the heir apparent to show "responsible leadership." Lee has not made any public remarks over the Note fallout.

Kim Sang-jo, a shareholder and professor at Hansung University, said at the meeting that "Now that Lee has become a member of the board of directors, he should explain the issue and take responsibility. It seems the Note 7 fallout did not only come from technologies, but from the company's decision-making structure and rigid organizational structure."

At the beginning of the month Patently Apple posted a report titled "Samsung's Preliminary Quarterly Profit Guidance shows false Profit by not accounting for Note7 Recall Costs." How true that turned out to be. Yesterday's revelations showed that Samsung Electronics saw its third-quarter profit plunge as the company's worst crisis surrounding Galaxy Note 7 smartphone resulted in a slash in earnings of its most profitable mobile division, a regulatory filing showed on Thursday.

Operating profit dropped 29.7 percent from a year earlier to 5.2 trillion won (4.6 billion U.S. dollars) in the July-September quarter. From three months ago, the profit tumbled 36.2 percent.

It marked the lowest in two years, meeting the revised estimate by Samsung which slashed its preliminary forecast by 2.6 trillion won to reflect costs from the discontinuation of its fire-prone smartphone. 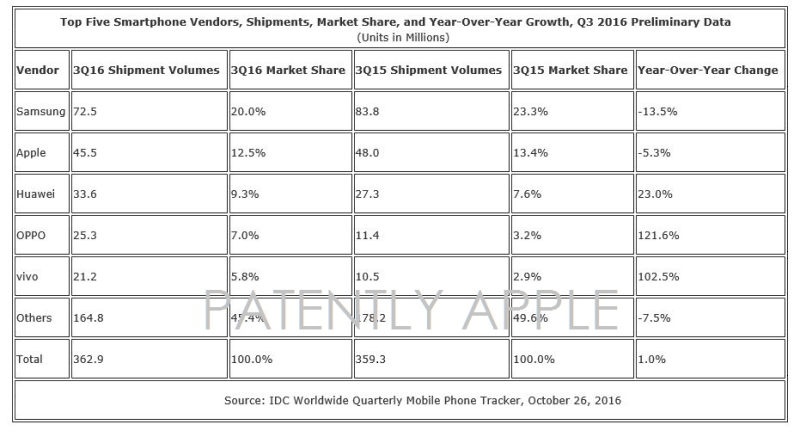 IDC's worldwide smartphone report for Q3 2016 was published late yesterday. Apple remained in second place. The iPhone 7 only went on sale at the end of the quarter and so it wasn't enough to help their quarter coming in at minus 5.3% year-over-year.

Likewise only part of the Note 7 crisis is reflected in Samsung's numbers which fell 13.5% year-over-year. Oppo and Vivo continue to impress with year-over-year growth of over 100%, wiping Xiaomi and Lenovo from the top five smartphone vendors.

With the Note 7 crisis, the longer term impact on the Samsung brand remains to be seen. If the first recall was a stumble for Samsung, the second recall of replacement devices face-planted the Note series," said Melissa Chau, associate research director, Mobile Devices. Chau added that "In a market that is otherwise maturing, Christmas has come early for vendors looking to capitalize with large-screened flagship alternatives like the Apple iPhone 7 Plus and Google Pixel."