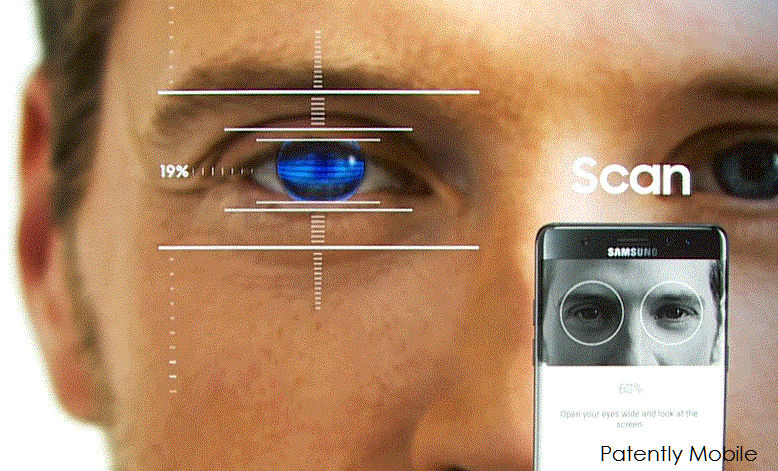 Samsung has already agreed to compensate their Note7 component partners so that they don't lose financially for Samsung's battery issues. Well, in part at least. A new Korean report today states that "Samsung Electronics is planning to compensate for all of its partners' Galaxy Note 7 components that are in stock in order to lessen and minimize any financial loss for rear-end industries due to discontinuation of Galaxy Note 7. Its partners are welcoming compensations since they will be able to lessen financial burdens.

It is heard that there are about 70 businesses that are associated with compensations from Samsung Electronics, and about $267 million (300 billion KRW) are going to be compensated to them."

Team Leader (Vice-President) Park Jong-seo of Samsung Electronics Wireless Business Department Purchasing Team said in a statement that "We are sorry that we have caused financial trouble for our partners due to discontinuation of Galaxy Note 7."

But that doesn't resolve the larger problem with some suppliers.

The report further noted that sales of the Note7 were expected to snowball going forward as the product reached foreign markets. Even though Samsung's suppliers invested a huge amount of time and effort into development of components, business opportunities for them disappeared due to its discontinuation. Especially businesses that have prepared to produce components such as iris-recognition cameras or digitizers for Galaxy Note 7 are now facing a problem regarding what they should do with facilities that are supposed to produce such components.

One of Samsung's suppliers said that "Even if businesses reinforce their production lines and employees, they are going to have financial burdens if major source of sales for them disappears."

To ease some of that pain, Samsung Electronics announced that it would actively examine into assigning supplies of other Smartphones for its partners that are suffering due to reduction of sales. It also added that it will prepare separate measures for facilities that were set up just for Galaxy Note 7 so that they can be used for other models.

While the discontinuation of Samsung's Galaxy Note7 has caused havoc and financial headaches for many of their manufacturing and component partners, customers who trusted Samsung seem to have gotten the short end of the stick.

Many Samsung customers are bitterly complaining that Samsung is far too slow in assisting them in getting properly compensated for fires the Note7 caused in their homes. We covered this aspect of the ongoing Samsung crisis in our first report today titled "Compounding Problems for Samsung Could Escalate into a Wider Disaster."

We noted in our earlier report that "Jonathan Bernstein, an expert in crisis communications criticized Samsung's handling of the debacle by saying that "Samsung's recall crisis management has been as defective as its product." He believes that the South Korean company needs to be far more compassionate and responsive towards affected customers.