Patently Mobile posted a report back in March titled "Samsung Advances Home Automation by Stepping into the Kitchen with a Smart Refrigerator Called 'Family Hub.'" That was the beginning of Samsung's home automation hub and earlier this month the U.S. Patent & Trademark Office published a patent application from Samsung that reveals a broader vision for their current Smart TV which is already quite extensive. Some of the advances that are on the way include controlling more devices and home appliances (fridge, laundry, stereo, microwave etc) remotely while broadening the types of apps and/or services that users will have access to. In the bigger picture, the focus of this particular invention is, without a doubt, on the introduction of an all-new universal remote that takes on a spherical form factor with new kinds of controls based on touch and motion. It abandons all traditional TV remote designs and by doing so, changes the ball game. 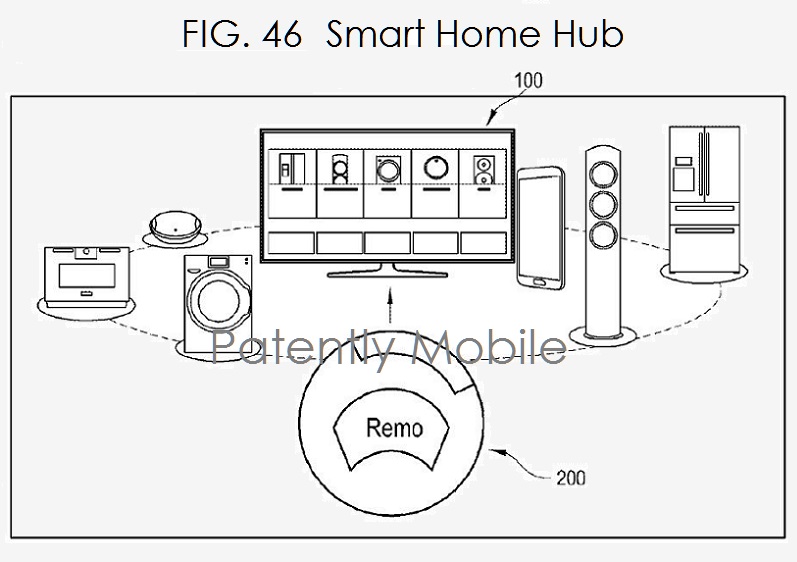 While Apple and Google are both working on home automation platforms, it appears that Samsung wants to have their breakout moment with home automation based on either Linux or Tizen. They're also going to work with the new network protocol for the Internet of Things known as Thread. In June Samsung announced their bold 1.2 billion dollar investment in the Internet of Things (IoT) by creating a new home automation cloud platform; something that they've been working on for some three years.

Fast Company reported in January that "At CES, Samsung declared that it wants an entirely open ecosystem for these devices, so the door locks, garage door openers, and light bulbs of the future will all speak the same language. For startups that want to help build this ecosystem, Samsung co-CEO BK Yoon even pledged a funding pool of more than $100 million.

Taking a vow of openness isn't too remarkable on its own—that's how Google got its foot in the mobile door with Android, after all—but we're talking about a market with hundreds of devices, very few of which are under Samsung's control. Getting them all to work in harmony and make smart decisions on the user's behalf is no simple task. It might be the most ambitious thing that Samsung has tried to do." But considering that Samsung makes so many home appliances, they have the edge over Google by a country mile.

Built on top of Amazon's Web Services, Samsung's new Artik Cloud has been created with a specific focus on making it easy for developers to connect various devices together. The Artik Cloud has open APIs — or application program interfaces — to sync up these devices. You could read more about Samsung's home automation cloud platform here and here. 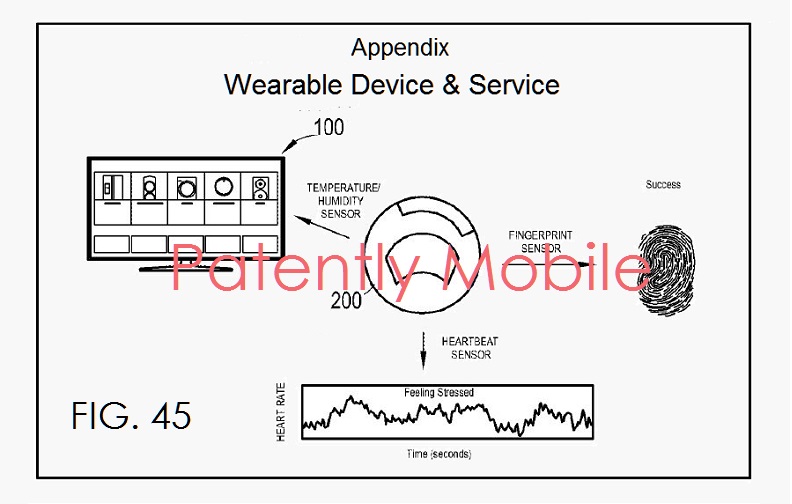