Rumor: Foxconn to Start iPhone Production in India in Q4 2017 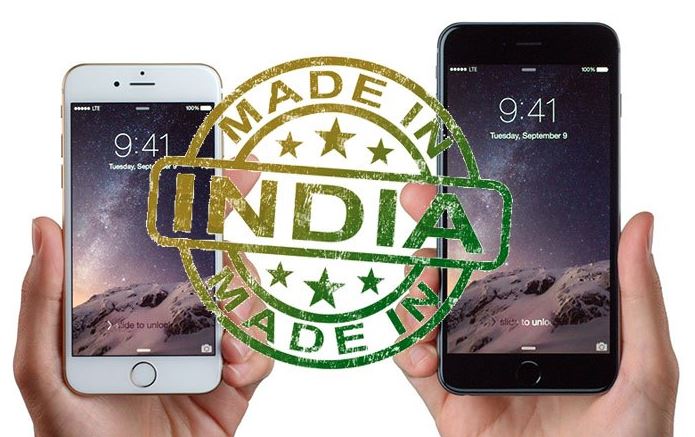 A new Chinese-language Economic Daily News (EDN) report claims that Foxconn Electronics plans to expand significantly its operations in India in 2017. The most important project includes building a new production plant for making iPhones. Foxconn will also restore a number of old plants in India and establish new business outlets. The first real rumor that was started by a major TV news channel in India stated that the Foxconn iPhone plant would be built in the Western Indian state of Maharashtra whose capital is Mumbai.

In late September Patently Apple posted a report titled "Why is Foxconn Building a Smartphone Plant in India for OnePlus and not Apple?" Is it the same rumor and really about OnePlus? While it's possible, the fact is that the OnePlus plant is said to starting production sometime in this current quarter. That's a completely different schedule than the one laid out for the iPhone plant.

According to the Chinese publication, "Foxconn plans to build an assembly plant to produce iPhone devices scheduled to start volume production in the fourth quarter of 2017." Though the report notes that they couldn't get Foxconn to go on record to confirm this date.

Indian politicians have been playing a tough game with Apple this year with several loud battles fought out in parliament with India's IT Ministry led by Minister Telangana Chandrashekar Rao who informed Parliament that Apple had not yet submitted any proposal to open a manufacturing plant in India. The so-called green light for Apple opening flagship stores in India has really been more like a moving goal post with India reluctant to give Apple the benefit of the doubt that they'll open an iPhone plant.

Until Foxconn holds a press conference on this matter or Apple's CEO confirms it at some future event, we're left with this latest rumor from the Chinese version of the Economic Daily News.

For the record, the newspaper was founded on April 20,1967 and was the first economic and business newspaper in the Republic of China. They have 370,000 paid subscribers throughout Asia, America and Europe. So the source of this story is a serious business publication with long standing roots in China's business community.