Ridiculous IDC Survey Says that After the Note7 Recall, 50% of users switched to the iPhone 7 based on 12 Converts 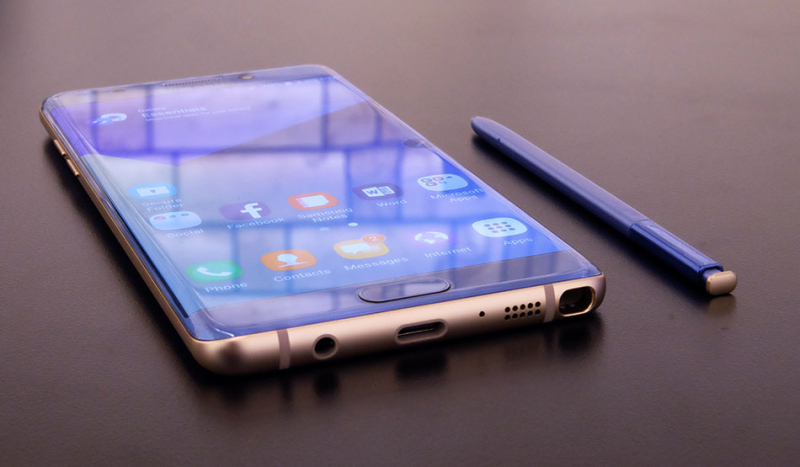 IDC recently surveyed U.S. Smartphone owners' reaction to the Samsung Galaxy Note 7 Recall. Their results showed that 50% of those surveyed said they have or will choose an Apple iPhone to replace their recalled phone. However, there's something fishy about the poll. Samsung sold somewhere between 500,000 and 1 million Note7's in the US since debuting. Even at the low end 500,000, IDC only surveyed 24 Note7 users in the survey to come up with their result that 50% switched to the iPhone. Really? Twelve people out of 500,000 or more surveyed and we're to buy into this result? The rest of the results come to down to everything being just peachy and Samsung customers don't believe there's any problem whatsoever. Did someone say iSheep? To read this ridiculous report click here.