Home Archives Contact Us Subscribe Twitter Facebook MeWe Parler Patently Mobile
New iPhone 6 'Touch Disease' Class Action Lawsuits Filed against Apple in Canada is a Troublesome Trend
Survey: A Whopping 37% of those Passing on the Samsung Note 7 in China are Choosing the iPhone 7 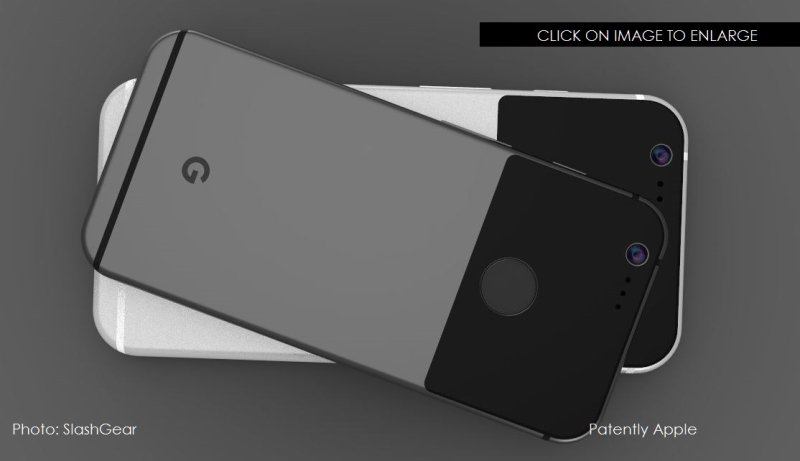 In late September Patently Apple posted a report titled "Google Set to Shake Up the Market by Challenging Apple's Premium iPhone Directly." Tomorrow Google is set to debut their new Google Pixel smartphone and photos of the new smartphones have begun to surface. SlashGear had some of the best images, as you can see in our cover graphic. However, they're considered artists renditions. Late yesterday 9to5 Google got their hands on what appears to be the real smartphone that's to emerge that's almost identical to the renderings. What's odd is that neither of the images confirm a dual lens camera which would be a real shocker if it didn't debut tomorrow. Google's dual camera technology called Project Tango debuted on a premium Lenovo smartphone in June. If Google is intending to challenge Apple's premium smartphones as the rumors have indicated, then this is a must feature that has to surface tomorrow. Otherwise it's a failure right out of the gate. Are they saving all of the drama for tomorrow? Only time will tell. For now you could check out 9to5Google and/or SlashGear reports for expected specifications for the Google Pixel smartphone. 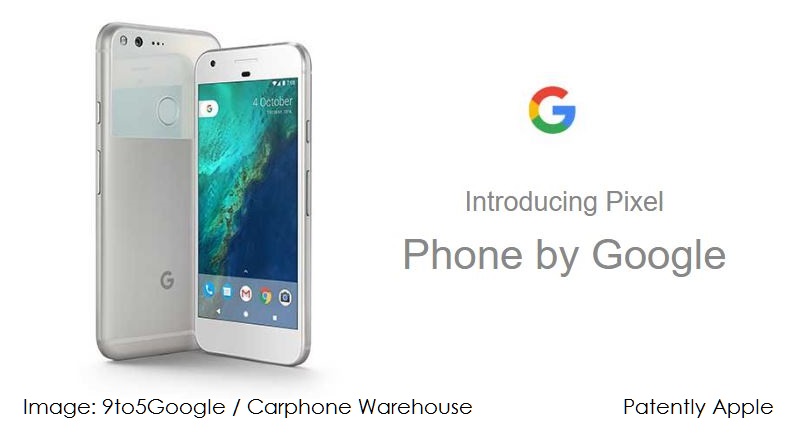