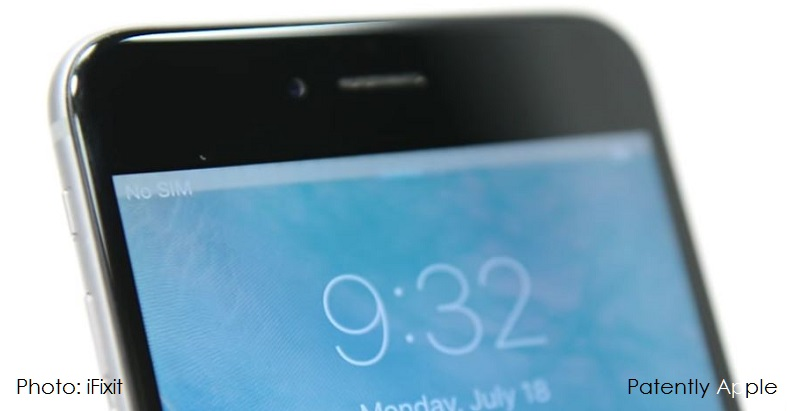 In late August Patently Apple posted a report covering the first class action lawsuit against Apple for a problem with its touch sensory functionality that iFixit dubbed 'Touch Disease.' The Apple device teardown experts discovered a problem that was growing in the Apple community where iPhone 6 models were losing their ability to accept touch commands. The defect stems from a change that Apple made in the design changing a metal cover to one that is made of cloth. If the iPhone is handled roughly over time or is dropped the touch sensors apparently get slightly disconnected causing a misfire for touch commands. I must confess that my own iPhone 6 is now beginning to give me grief – so this isn't theoretical. It's now being reported in Canada today that another class action has been started in Canada.

The Canadian lawyer in Regina, Saskatchewan, Tony Merchant claims that "As they began to have more and more complaints and people were going to them — and we've had significant numbers of people contact us — they brushed it under the rug."

The proposed suit, filed at the Court of Queen's Bench for Saskatchewan, would include all Canadian iPhone 6 and 6 Plus customers. It alleges that Apple was negligent because it supplied a defective phone, "knowingly and intentionally concealed" from customers the defect and failed to provide a proper remedy.

Merchant claims the most Apple has done for customers is offer to resolve the problem for a price — around $300. Apple declined to comment on any of the suits, which have yet to be certified in court.

"You miss calls, you can't text, it's a horrible piece of crap," says Trina Rae Wiegers, the lead plaintiff in the cross-Canada suit. 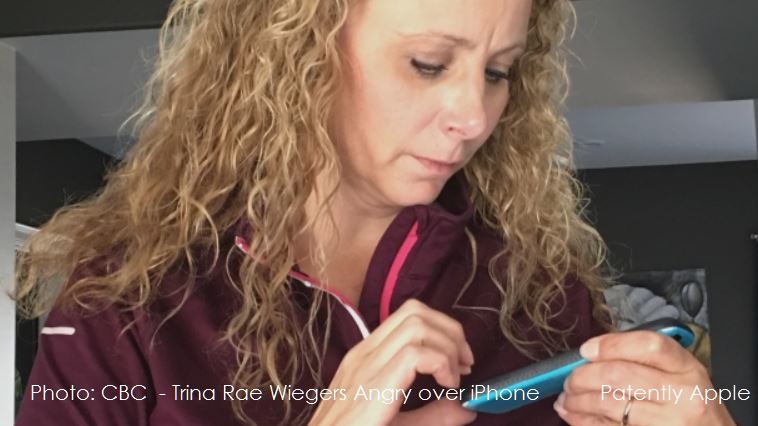 Shortly after the product was launched in 2014, Wiegers bought the iPhone 6 in Prince Albert, Sask., where she lives. She paid about $200 — hundreds of dollars less than the regular price because she locked into a two-year phone plan contract.

Wiegers claims that earlier this year, a few months after the warranty had expired, her phone began to intermittently freeze up and wouldn't respond to touch commands.

"It's frustrating as hell because you're missing phone calls from your kids. I have three kids. I use it for work," says Wiegers, who's employed with the city of Prince Albert.

The suit alleges that that the underlying problem is the touchscreen controller chips in the phone's motherboard, which are not properly secured and can malfunction with regular use.

Wiegers says she contacted Apple numerous times about her defective phone and never got a satisfactory response. She shared with CBC News a transcript of her online chat in August with senior adviser "Dave" from Apple Support.

Dave responded that he had no information that the problem was "known to be a manufacturing issue from Apple."

He also reminded Wiegers that her warranty had expired and that she'd have to get the phone repaired. He recommended that she visit the Apple feedback site where she could "tell engineering to look into it." He signed off with a :) happy face.

"I just about felt like throwing my phone through the screen at him," says Wiegers.

You have to wonder if the frustration expressed by Trina Rae Wiegers is the very frustration expressed by a disgrunteled Apple customer in France this week where he took his anger out in the store by smashing 16 iPhones and a MacBook. While it's unknown what that customers problem with the Apple product was, if it ends up being related to the 'touch disease' issue, this could open the door to a class action being filed in France. For now it's an open question. 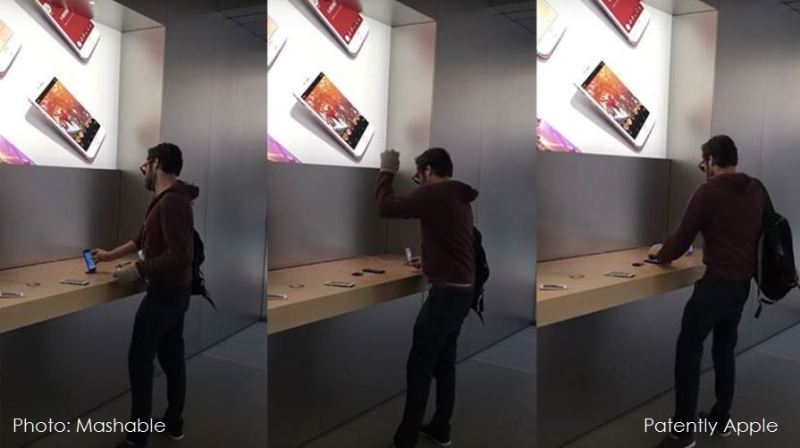 In the end if Apple continues to outright deny this problem exists and it spreads further, Apple could have a Samsung-like problem on their hands. Over time as most iPhone 6 warranties come to an end, customers having to fork over $300 + to fix a problem that is primarily Apple's redesign problem is going to come to a nasty head in public. This is something that Apple doesn't need right now as they're trying to pump up their iPhone 7 sales for the holidays.