Home Automation: Apple Keeps their Eye on the Prize

When Apple's CEO Tim Cook spoke with NBC's Brian Williams back in 2013 about the future of TV, Cook noted that TV was a "market that we see that has been left behind. I used to watch the Jetsons as a kid. I loved the Jetsons. We're living the Jetsons with this [holding up an iPhone]." Well, Apple's been working for some time now to make Home Automation a reality with HomeKit and they want to take that Jetsons vision to where it all begins: when building new homes. Greg Joswiak, Apple's vice president of product marketing stated for a Bloomberg report that "We want to bring home automation to the mainstream, and the best place to start is at the beginning, when a house is just being created."

Inside this four-bedroom stucco house in Alameda, California, Kaiserman, president of the technology division at construction company Lennar Corp., was pitching a vision of a home controlled via iPhone or iPad.

In a darkened master bedroom, David Kaiserman stood in shirtsleeves next to a turned-down king bed. "Good morning, Siri," he said to the iPad in his hand, and the lights went on while the blackout shades retracted. Siri then added that "Your home is ready to rise and shine." 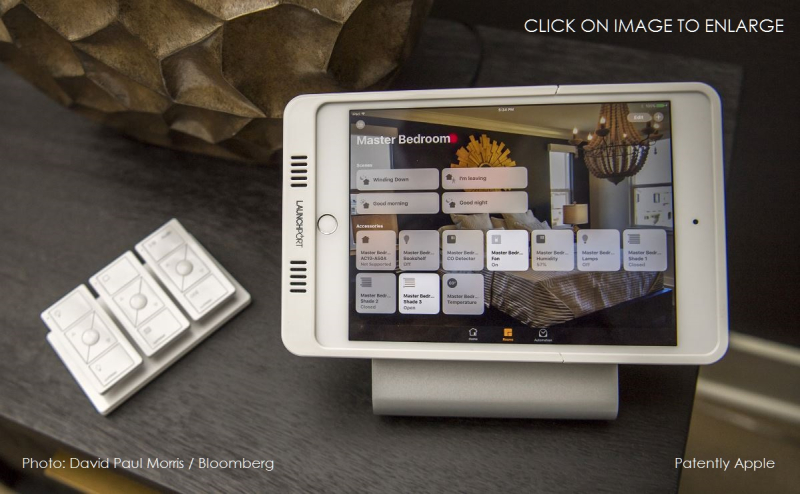 The Bloomberg writer adds, "tap your iPhone and AC/DC's 'Back in Black' will come blasting on. Another tap could run you a bath a blissful 101 degrees. Sweet, right? Of course, your dad might view it as a bit over the top. All told, $30,000 worth of gadgets and gizmos were on display here, many run with Apple's free HomeKit app.

As iPhone sales growth slows, Apple is teaming up with a handful of builders and using these kinds of test beds to inch its way into the market for Internet-connected home furnishings, a nascent field that has attracted rivals like Alphabet Inc.'s Google and Amazon.com Inc.

The gamble is that pricey wireless home devices will be an easier sell when bundled into the home itself. Builders market granite countertops and brushed-nickel fixtures at thousands of models homes across the U.S. So why not start selling video doorbells" and other next-gen in-home features that will make home buys drool all over that new hardwood floor?

Though at the end of the day, we're truly a far way off when home builders around the world will automatically include new HomeKit styled home automation features into most of their homes. This is certainly a long range project at Apple that will certainly pay off over time if they continue to deliver features consumers want and that Home Builders could easily implement and more importantly, sell. With the economy in a long standing rut for most, adding $20,000 to $50,000 to a new home right now isn't going to move the property. No, for now it's a rich man's (oops, rich 'person's') game.

It's without a doubt a long evolutionary ride into the home step by step. Apple's Siri is on our iPhones, iPads, Apple TV and even our Macs. It's part of CarPlay for handsfree operation. Next up will likely be a move into every room with an Amazon Echo or Google Home-like device that Apple has leaked they've been working on for over two years now. This will be a big leap into our homes so that we cozy up speaking to Siri about anything, anywhere. 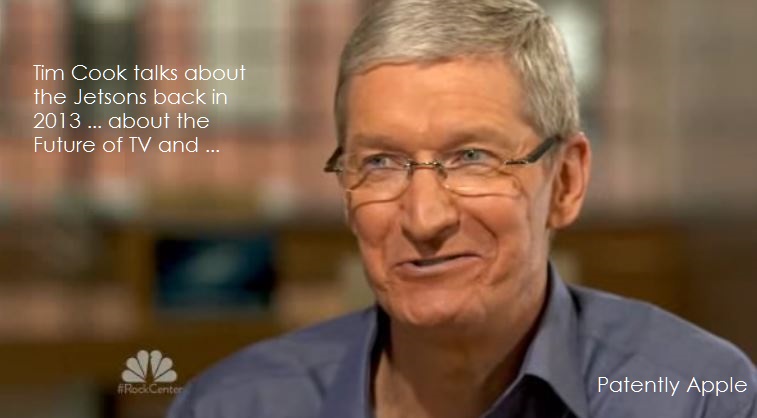 Apple will at some point likely work with Hollywood to get Home Automation by Siri firmly set our minds so that we can all marvel at it's value. Or perhaps Schiller and Joswiak could work on a new weekly Apple TV series focused on a modern Jetsons home life with Siri. Ya, I could see Cook smirking with that twinkling in his eye. For now, you could read more about this in Bloomberg's report.