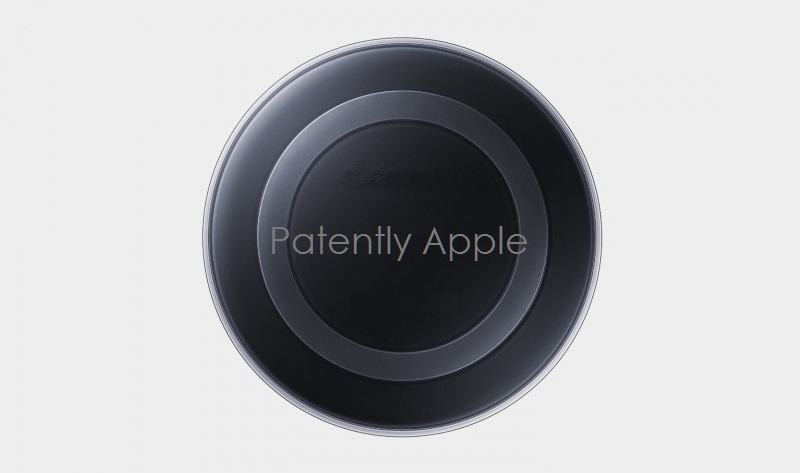 Foxconn acquired Sharp in April of this year and surprised the market when they revealed that they'll be ready to enter Apple's supply chain for OLED displays starting next year. Even if it translates to 2018 it would still be another win for Foxconn and their partnership with Apple. Then earlier this month Patently Apple posted a report titled "Foxconn and ARM to Create Chip Design Center in Shenzhen where Apple is Building a new R&D Center," wherein it was noted that Foxconn will be trying to win yet more of Apple's business including various sensors over time. Today, the Nikkei reports that Foxconn is testing wireless charging modules for the 2017 anniversary iPhone.

Apple has a treasure trove of patents regarding inductive/wireless charging. Last week Apple was granted another induction charging sytem patent and in September we posted a report titled "Apple Patent Reveals their Continuing work on an Inductive Charging Station."

The issue that was noted in the Nikkei report revolved around production yield. More specifically a source noted: "Whether the feature can eventually make it into Apple's updated devices will depend on whether Foxconn can boost the yield rate to a satisfactory level later on."

Yield rate measures the number of satisfactory units in the production of a batch of components. If the yield rate of a component is low, then its production could be deemed to be too unprofitable. In that scenario, there is a risk that the component will be left out of the final product. Then again Nikkei notes that their scoop is "an exclusive" which would mean that shy of a disaster, Foxconn has been given the green light to make the modules for a test run.

Samsung first introduced wireless charging into their Galaxy S6 and S6 Edge models back in early 2015. Apple will be playing catch-up on this front, but like with Apple Pencil, the wait was worth it because they delivered a superior solution to competing pens.

Apple has so many patented methods that they could choose from that it's impossible to forecast which one they'll decide to execute. Will Apple first hide a wireless solution in their next generation iMac to fulfill an invention that came to light in 2013 and revealed in our report titled "Apple Reveals Master Details of Wireless Charging System" or will it be a simpler charging pad?

If Apple decides to go with the more elaborate solution as noted below, then they could hide the wireless technology into their next-gen iMac. This way those owning a new iMac and iPhone 8 wouldn't have to use a charging pad at all. For the rest of us, Apple could introduce an inductive charging pad like the one noted in our cover graphic. So in some way, two solutions could be in the works. 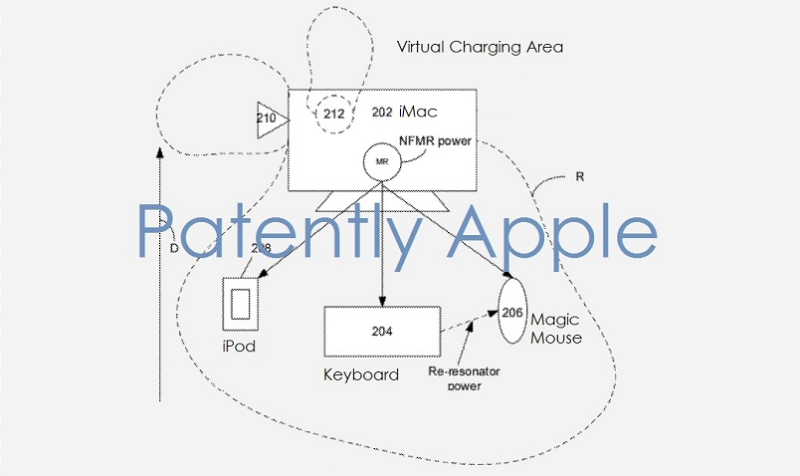 Apple seems to want to go all out for their anniversary model with an all-new form factor using new materials, a switch to OLED and a 5.7" size upgrade for the iPhone 8 Plus, the possible elimination of their Home Button and now wireless charging. It's certainly going to be an exciting iPhone to look forward to. For more on this report, read the full Nikkei report here.