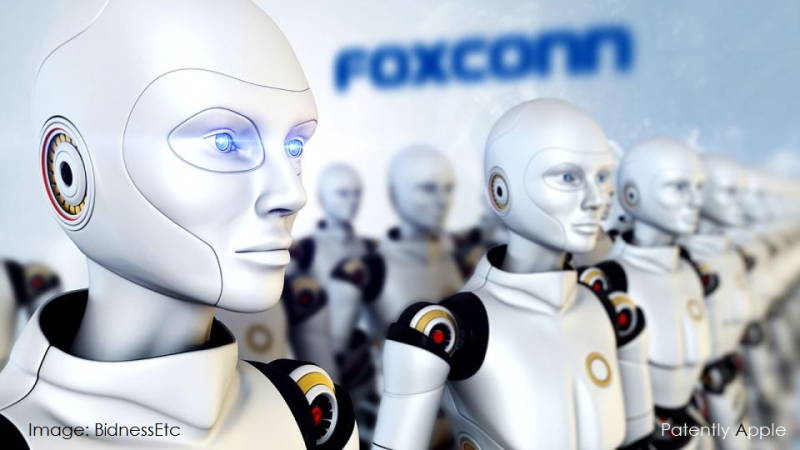 Foxconn is Apple's primary device partner who acquired Sharp back in March and is already ramping up their OLED capabilities so that they could be listed as an Apple supplier for future OLED displays. In fact Foxconn surprised the market by stating that Sharp would begin delivering OLED displays as early as next year or by 2018. That's still two years ahead of schedule. Foxconn now wants to also be able to supply Apple with more iDevice components and believe it or not, their next move may be into making ARM processors.

The news that's hitting the wire now is that the Foxconn Technology Group is trying to expand its foothold in the semiconductor industry by partnering with SoftBank Group-owned ARM to create a chip design center in the southern Chinese city of Shenzhen.

Shenzhen is already home to Foxconn's China headquarters and now it seems that the coastal city may play an even more vital role in the Taiwanese manufacturing titan's future, with Apple also expanding operations in the area.

Earlier this month when Chief Executive Tim Cook visited Shenzhen, Apple, which accounts for more than 50% of Foxconn's annual revenue, announced that it will set up a research and development center in the coastal city, coinciding with Foxconn's move to deepen ties with local authorities. 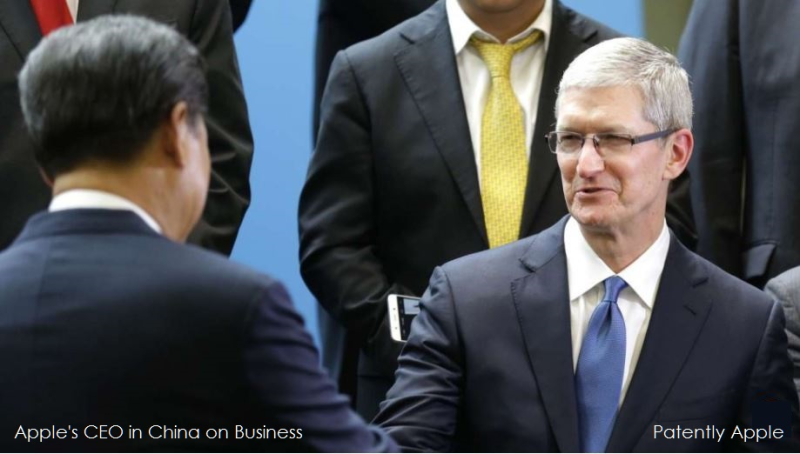 During Cook's trip, Gou accompanied him to meet Chairman Xu Shaoshi of China's National Development and Reform Commission and other senior Shenzhen officials.

Without elaborating Gou told China's Shenzhen Satellite TV last week, at around the time when Foxconn signed a memorandum of understanding with the Shenzhen government to work together on semiconductor technology and startup incubators that "We want to get into semiconductor design and production."

Sources familiar with the plan said that Foxconn is working with ARM, the British innovator whose chip technology is adopted by 95% of smartphones worldwide, to create a chip design center in Shenzhen, without providing details.

Gou and Son have also been working together closely on other business opportunities. Foxconn has been making SoftBank's humanoid robot Pepper, and the two companies have been investing in renewable energy and startups together in India. They also have formed a joint venture with China's e-commerce giant Alibaba to market Pepper worldwide. 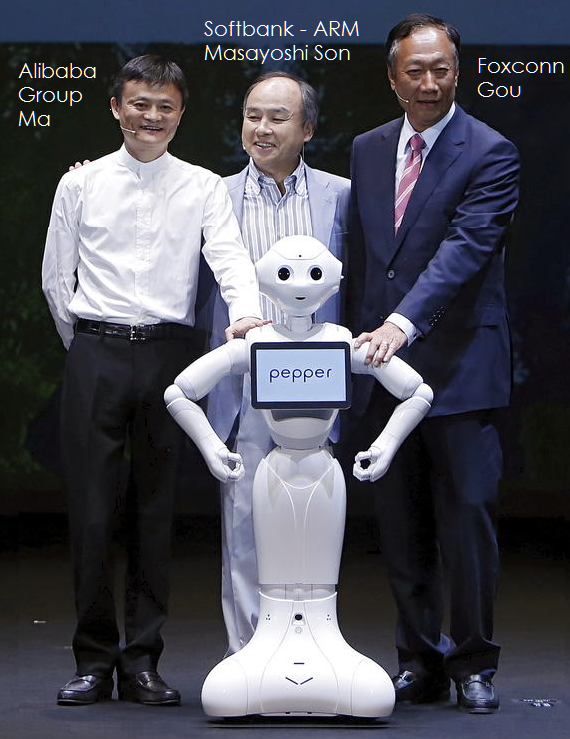 An industry executive said that "There is always the possibility that Foxconn's major customers including Apple may want to outsource some simple chips at start, and Foxconn will definitely want to secure those new businesses if it has the capability."

The report further noted that Gou also has great interest in the emerging Internet of Things (IoT) market.