On Tuesday we posted a report titled "Google Introduces Pixel the Smartphone and other Hardware Devices Squarely Aimed at Amazon and Samsung." In that report we noted that "as far as the Pixel smartphone goes, will it really sell more than their Nexus line did? Until Google could hit volume, Foxconn won't even look at them. So HTC is who Google is stuck with as a supplier. I think that speaks volumes for now." Today DigiTimes basically confirmed that assumption. DigiTimes, which is considered the number one source for supply chain news in the tech sector, indicated that their research points to low Pixel phone volume for 2016. How low? The estimate tops off at 4 million units which is less than what Apple is expected to sell in a week.

Even if Google could sell more, it's unlikely that HTC would be able to handle greater volumes. But that's likely not going to be the case anyways. It's likely to be under 4 million for 2016.

The DigiTimes researcher Luke Lin noted that "while many market watchers have compared the Pixel smartphones with the iPhone 7 in terms of specifications, expected shipments are quite another story. Apple's new smartphone shipments are expected to achieve far more volume, as in 20-30 fold more than Google's Pixel in the second half of the year."

While Google pumped up the Pixel phone at launch against Apple's iPhone 7 for reasons of pure hyperbole, the reality is it will likely to hurt Samsung Galaxy or LG smartphone sales. 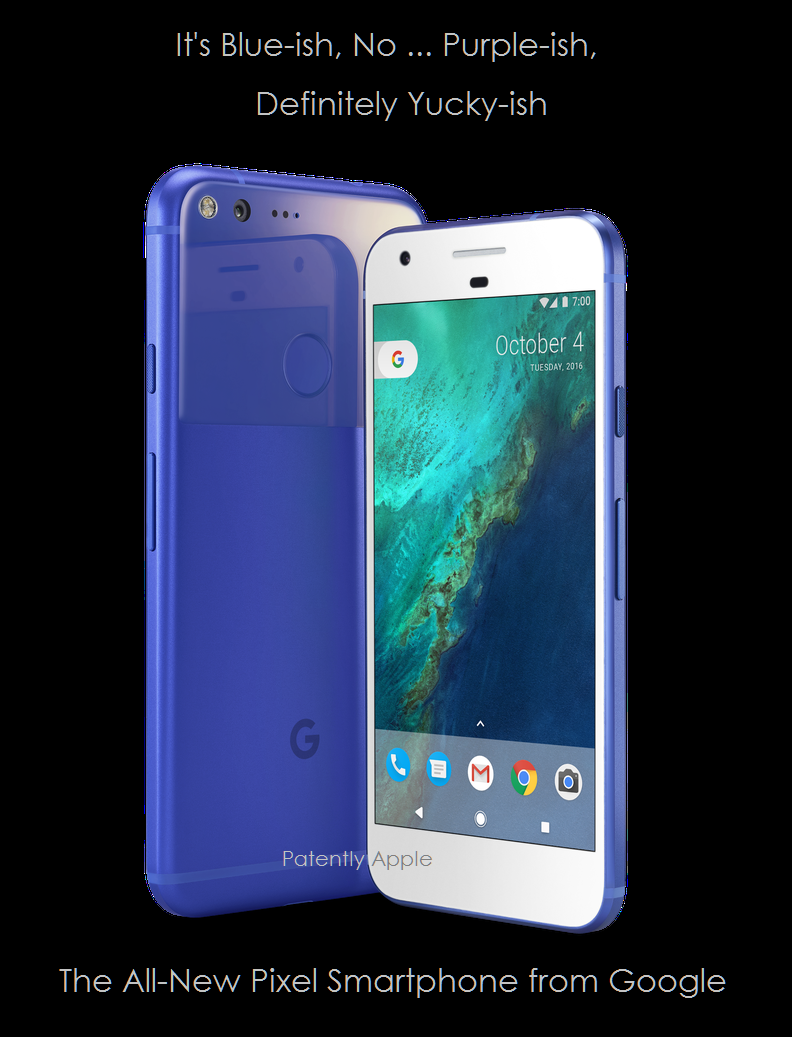