Compounding Problems for Samsung Could Escalate into a Wider Disaster 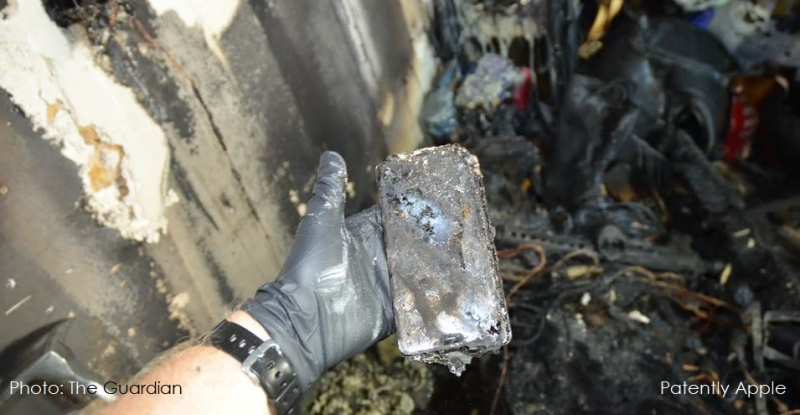 A new report today claims that owners of the twice-recalled Galaxy Note 7 say that exploding smartphones caused extensive damage to their homes, but Samsung isn't playing ball. The Guardian today reports that "Samsung is being sharply criticized by owners of faulty Galaxy Note 7 smartphones who claim the company isn't doing enough to compensate for the most serious damaged caused when their handsets caught fire.

A problem with the device's lithium ion battery led some units – 96 at last count – to combust, in some cases causing damage to furniture, carpets, curtains, wiring and other items. The problems continued even after Samsung recalled, replaced and refunded some of the units, leading to a second more expansive recall of 1.9m devices.

To date, at least three owners have come forward to say they are not happy with how they've been treated by Samsung, while a crisis management expert describes the company as 'seriously underprepared.'

John Barwick from Marion, Illinois, was in bed on 8 September when his wife Joni's device exploded on the nightstand.

"It was very startling. No one expects to be woken up at 3am with a noise that sounded like a whole bundle of sparklers being lit all at once,' he said, adding that he saw a meter-long flame 'shooting out' of the top of the phone as a dark grey smoke filled the house.

'My first reaction was to get it out of the house. I didn't want my home to catch fire.' So he grabbed the phone by its leather case with his bare hands and carried it to the kitchen where he had to drop it on the kitchen counter and put on kitchen gloves.

The fire damaged the nightstand, said Barwick, and sprayed chemicals 'all over our bed, mattress, curtains and carpet' as well as some pieces of hardwood flooring. Barwick estimates that it would cost about $9,000 to replace the damaged items.

But Samsung isn't playing ball. After getting the runaround with Samsung directly, the finally redirected Barwick to Samsung's insurance company, Samsung Fire & Marine."

Barwick added that "They told me they weren't going to pay replacement costs of any damaged items. We were asking to have our carpet replaced, and to have the goods that were sprayed on replaced. We sent them photos. Instead, Samsung offer to pay a depreciated value of the items.' Barwick added that 'We're not seeking a great amount of money to get rich off this. We just want to be made whole." 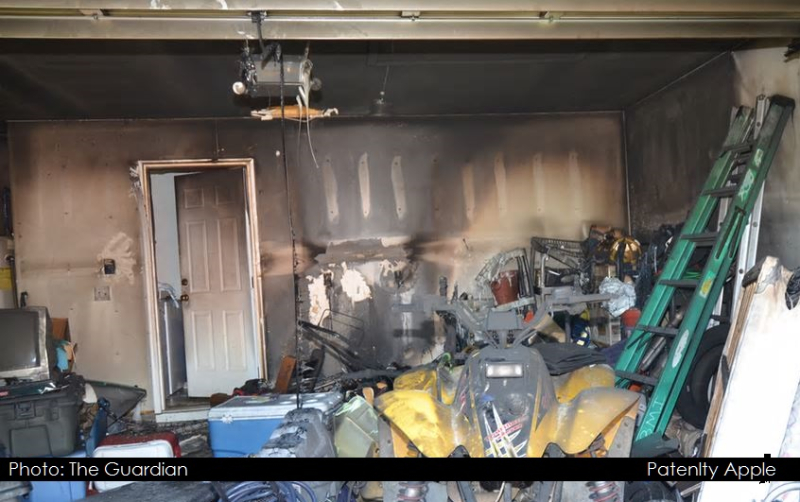 The Guardian report accounts two more examples that illustrate the devasting effect that the Note7 disaster has caused at a human level. No simple apology, even from Samsung's heir apparent, is going to soothe the pain. It's not just emotional pain, it's finanical loss and in some cases it's displacing families from their home and being stranded until Samsung decides to do something for these individuals. It's a nightmare for many.

A U.S. Consumer Product Safety Commission (CPSC) spokesman Scott Wolfson, stated that "it's extremely rare for a product to be recalled twice as has happened in this case. This is a serious hazard and they should take it seriously."

Jonathan Bernstein, an expert in crisis communications criticized Samsung's handling of the debacle by saying that "Samsung's recall crisis management has been as defective as its product." He believes that the South Korean company needs to be far more compassionate and responsive towards affected customers.

Bernstein added that "Sticking to the letter of insurance cover and doing what's right are two different things. They need to do what's right." For more on this, read the full Guardian report here. 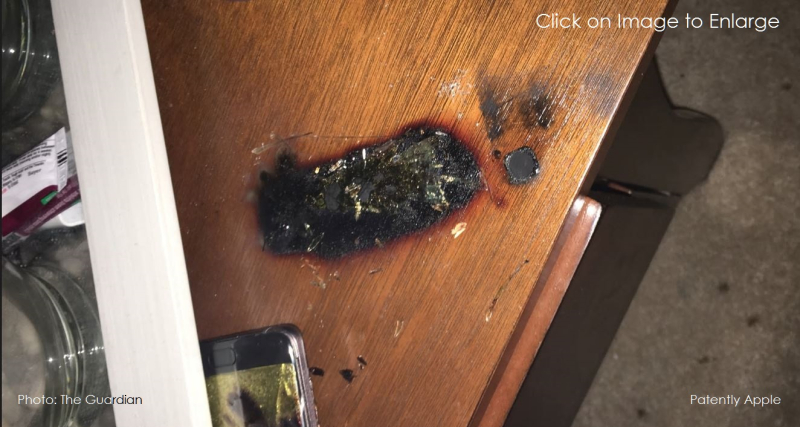 It's also being reported in Korea today that "Samsung Electronics, still reeling from the Galaxy Note 7 fiasco, is now facing class action lawsuits over the recall of the smartphone in South Korea and the US, according to sources and news reports on Wednesday.

In Korea, around 60 local consumers so far are preparing to file a class action suit and the number is expected to rise 600, according to Seoul-based Harvest Law Office representing the plaintiffs."

Koh, Young-il, a lawyer of Harvest Law Office told the Korean publication that "We will gather more plaintiffs by Friday and submit a petition to the Seoul Central District Court on Oct. 24.

The Note 7 owners claimed they visited Samsung stores around four times to purchase the smartphones, inspect their batteries and change their devices. In the process, they had a fear of using the fire-prone products and lost trust in the company and products."

In the US, another big market for the Galaxy Note 7, three Note 7 users each from Nevada, Pennsylvania and California, also recently filed a class action suit against Samsung Electronics in a federal court in Newark, New Jersey.

They claimed that following Samsung's advice, consumers discontinued using their Note 7s only to find out that Samsung did not have replacement smartphones available.

The complaint added that "Samsung informed consumers that they would have to wait several days, and even weeks in many cases, before receiving a replacement smartphone."

And lastly, Patently Apple discovered a new lawsuit filed against Samsung late yesterday in Florida as noted in the graphic below about the filed case.

It would appear that while Samsung is trying to sweep the crisis under the carpet as quickly as they can and change the topic to their coming Galaxy S8 in February, the fact is that many more lawsuits will be pouring in and more nightmare stories are bound to surface to make this crisis personal and not relegated to just a simple recall issue.

There was real suffering caused by Samsung's Galaxy Note7 fires and it's not going to conveniently go away because they and their minions of die-hard fans want it to. The fact that there was literally no time to speak of between recall-one and recall-two shows that they wanted this disaster to magically disappear quickly and get on with business. It was callous and Samsung will now have to pay dearly for this and yes, their brand will take a hit regardless of what the paid press is saying to minimize the damage.