Last week the U.S. Patent & Trademark Office published two of Apple's latest registered trademarks (RTM) for "watchOS." The first RTM was filed under International Class 9 that basically covers hardware while the second RTM filed under International Class 42 covers programming and software systems. While rummaging through various IP sites around the world this morning I stumbled on an Apple filing made in Hong Kong on September 30, 2016 for 'iPod' and thought it was probably just a renewal application. But it wasn't and the single classification that it was filed under wasn't the traditional class 9 for hardware but rather class 14 for watches. Why would Apple be filing for this class at this point in the iPod's history?

The iPod watch craze has long past. It took off around 2011 and then died off. Our cover graphic acts as a reminder of the nano watch craze of the time and the colorful bands that were available. The band actually looks like Apple's watch sport.

Sometimes there's no rhyme or reason as to why Apple files for a trademark under odd classifications and descriptions that could wildly cover such things as electric socks that hold no connection to an Apple product whatsoever. However, in this case, it was filed purposely under a single class specifically focused on watches. There is no chance for a mistake. Of course it may just be a just-in-case scenario that Apple wants protection for and it goes no further – or Apple could be seriously rethinking the iPod nano watch as an entry watch line that they could be jazzed up with colorful bands with emphasis on music.

For now, it's something interesting to keep in mind just in case Apple pulls off a surprise with this down the road. Below is the iPod application in-part from the Hong Kong Patent Office for 'iPod.' 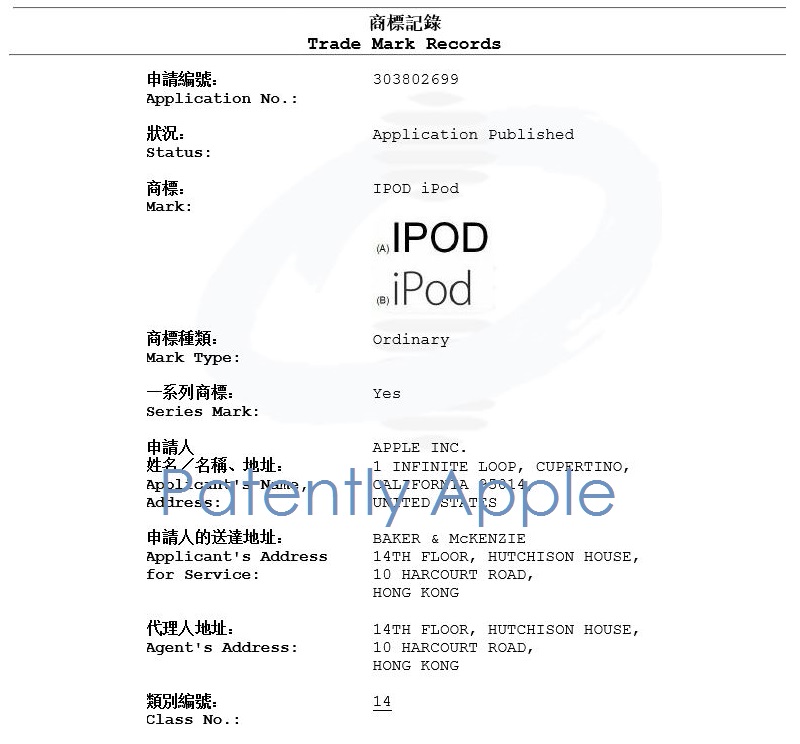 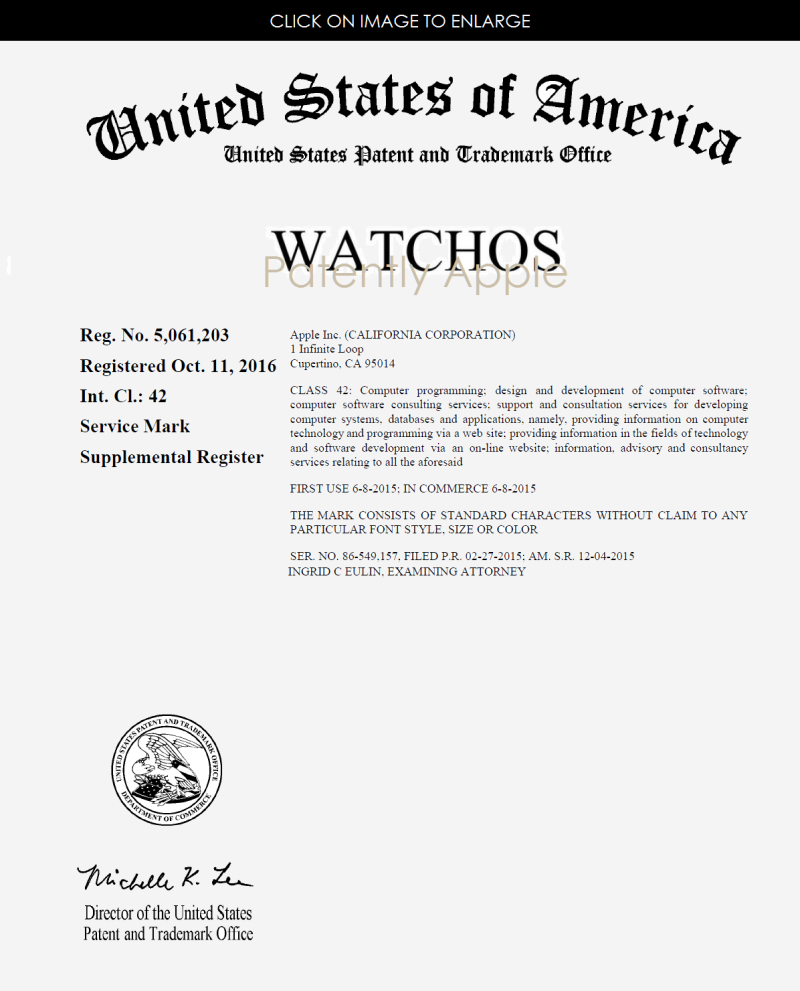