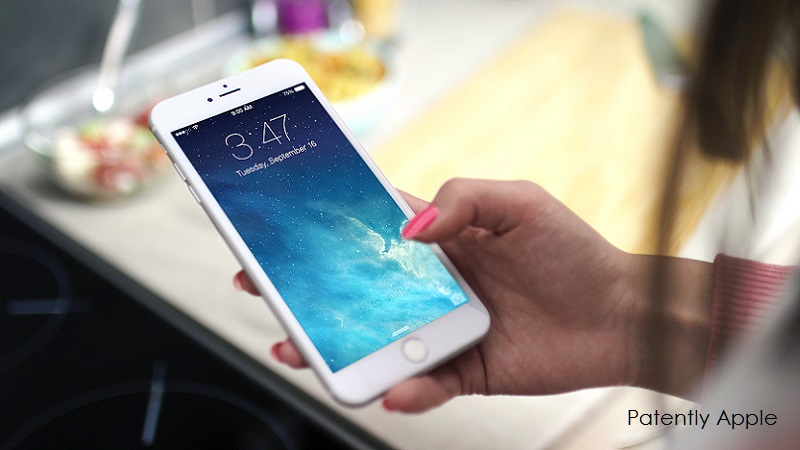 Court documents show that Apple was sued this week by a woman in Nashville for having her breast scarred by her overheated iPhone 6. There's no background of the Plaintiff in the Court document other than her name being Stacie Reasonover. The Plaintiff does in her closing, however, ask the court to be compensated for "loss of wages and/or earning capacity" because of her disfigurement which includes a scar on her right breast due to the overheated iPhone. Unless her job requires her to wear attire exposing her breast, it's difficult to understand how a burn on her breast would hurt her employment. In the end, how the burn occurred is likely where the heart of the case will be focused on by Apple legal. How Apple could be blamed for this incident is very difficult to understand, but that's what courts are for.

According to the filed complaint, on or about October 19, 2015, Stacie Reasonover (The Plaintiff) was using her iPhone 6-Plus when she drifted off to sleep causing the phone to collapse against her chest. Plaintiff's iPhone 6 Plus overheated after it collapsed against her chest.

As a result of the overheating process, Reasonover suffered serious injuries and permanent scarring to her right breast. She did nothing to cause the iPhone device to overheat.

Reasonover was using the iPhone device as intended by the manufacturer and Apple manufactured the device that caused Plaintiff's injuries.

Reasonover's iPhone 6 Plus device had not been altered or otherwise manipulated in any manner as of the purchase date from Apple.

In Count 1, the Plaintiff Reasonover states that Apple (Defendant) manufactured, assembled, inspected, and constructed the product described herein which contained a defective condition because the design was defective and unsafe.

This design defect made the product unreasonably dangerous.

The iPhone 6 Plus device as manufactured and assembled by Defendant remained unchanged and was in the same condition at the time of the injury hereafter alleged.

The defective condition was present at the time it left the control of Defendant.

As a direct and proximate cause of Defendant's assembly and manufacture of the defectively designed product, Plaintiff sustained permanent injury and scarring.

Apple knew or should have known when manufacturing or assembling this iPhone 6 Plus device that it was designed defectively, creating an unreasonable risk of serious injury with respect to issues of overheating during periods of use and/or inactivity.

As a direct and proximate cause of Apple's breach, Reasonover sustained serious and permanent injury.

Apple's conduct in manufacturing and assembling a defective iPhone 6 Plus device constituted an unreasonably dangerous activity which exposed Plaintiff to an unreasonable risk of harm.

Apple is liable to Reasonover for all damages, harms and losses as a result of creating an unsafe and dangerous product and condition.

Reasonover asks the Court she be awarded a judgment against Apple for compensatory damages in the amount to be determined by the trier of fact to compensate the Plaintiff for medical expenses, pain and suffering, permanent impairment / disfigurement, loss of capacity for the enjoyment of life, loss of wages and/or earning capacity and discretionary costs in this cause.

The personal injury/product liability case presented in today's report was filed in the Tennessee Middle District Court, Nashville office. The Presiding Judge in this case is noted as being Judge Todd J. Campbell.