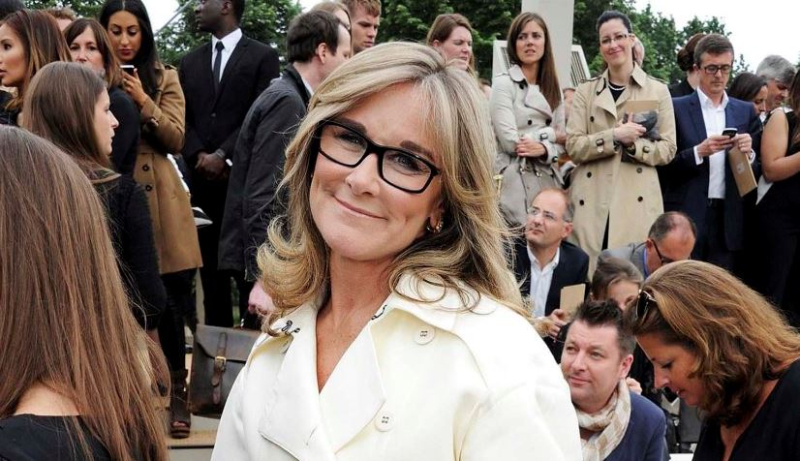 Fortune's annual Most Powerful Women Summit kicked off yesterday with main-stage interview with Ivanka Trump, Sheryl Sandberg, Priscilla Chan, Barbara Streisand and others. The event's first interview was with Apple's Retail Stores Senior VP Angela Ahrendts. Highlights of the interview are presented below.

While Ahrendts was being honored at Fortune's event, the U.S. Patent Office was granting Apple another couple of design patents relating to the Apple Store. One of the new segments found at the new Apple Store designs is called 'The Grove' which is segmented with local trees in planters. Apple was awarded their second design patent for their customized planter today along with a new display designed to house Beats headphones, especially the new wireless headphones.

The main design patents that were granted to Apple today included the new Apple Store 'Planters" and the new 'Display Structure' for housing Beats headphones as noted below. Apple's first granted design patent for their planter was presented in a report posted on September 13, 2016. Angela Ahrendts gave us a peek at the new Apple Store concepts back in May of this year covering The Avenue; The Forum; The Genius Grove; The Boardroom; and The Plaza. The new Stores also introduced all-new shelving and displays and more. 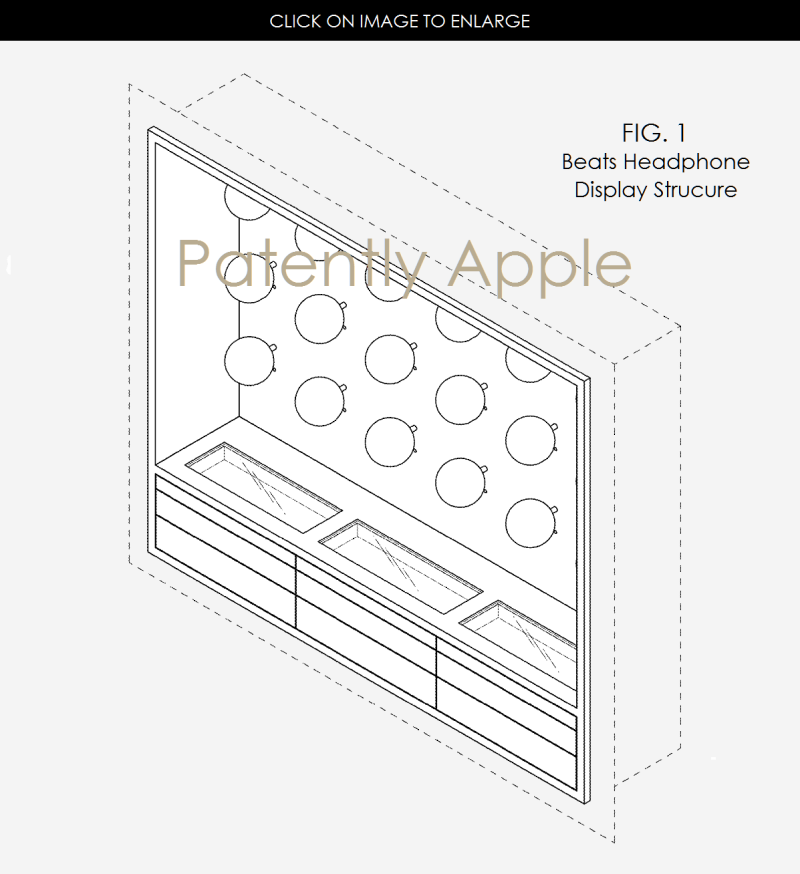 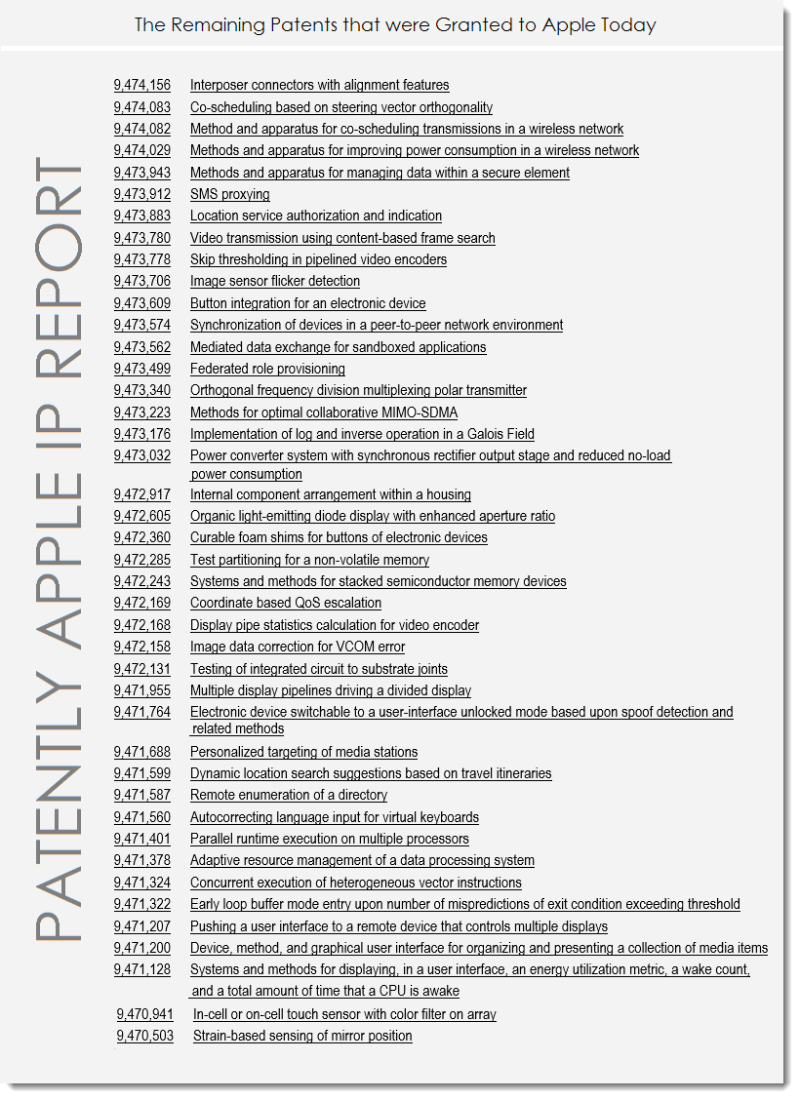