The U.S. Patent and Trademark Office officially published a series of 45 newly granted patents for Apple Inc. today. In this particular report we briefly cover three Apple inventions; EarPods, Camouflaged Openings and methods for forming shield materials for the Apple Watch wireless charging coil. We wrap up this week's granted patent report with our traditional listing of the remaining granted patents that were issued to Apple today. 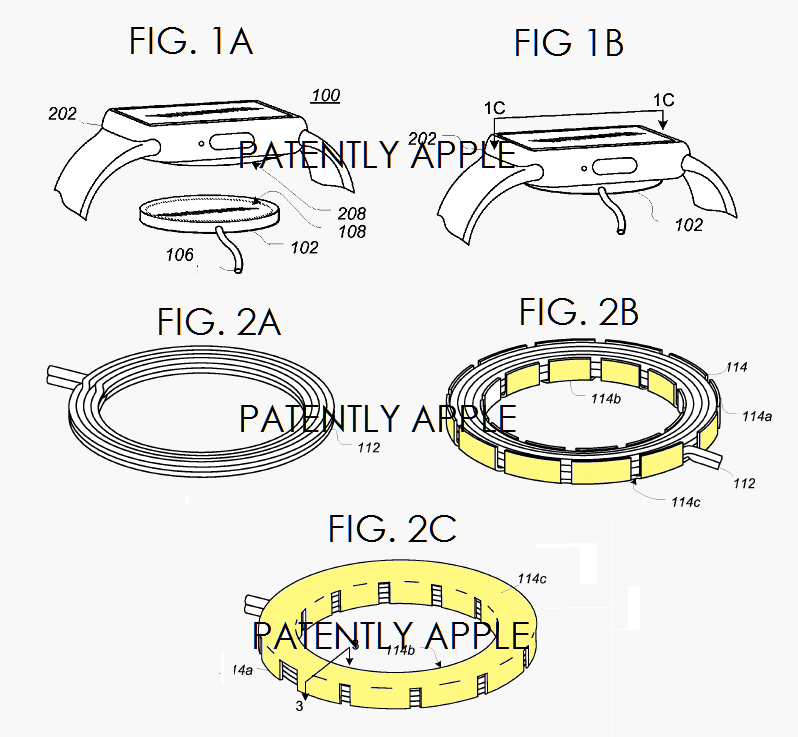 Apple's granted patent 9,460,846 was originally filed in June 2014 and published today by the US Patent and Trademark Office. To review the details of this invention click here. 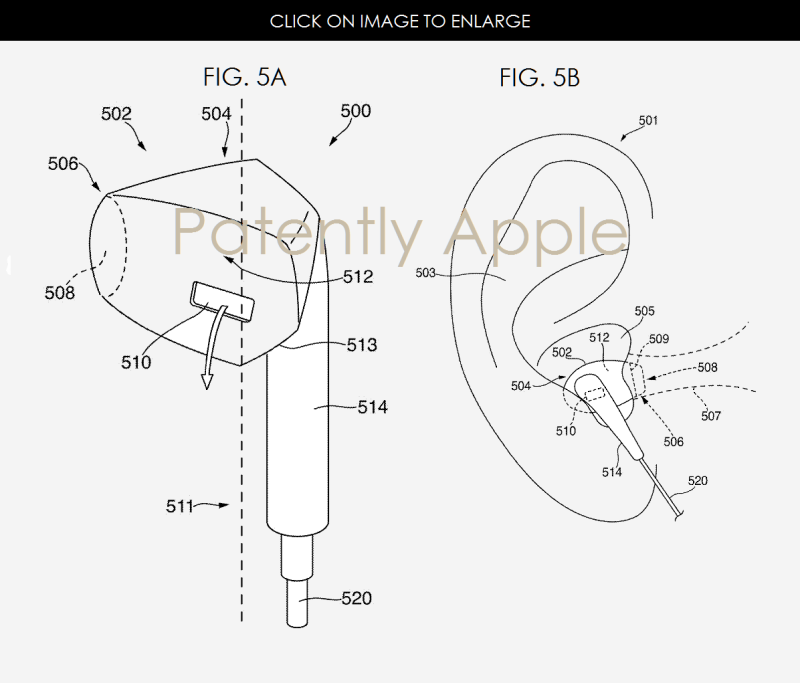 Apple's granted patent 9,460,238 was originally filed in Q1 2013 and published today by the US Patent and Trademark Office. For more details, click here.

Apple's newly granted patent covers their invention relating to techniques and apparatus for providing one or more holes in a housing for an electronic device. The one or more holes in the housing can be used to facilitate visual indicators. A light source can be controlled to provide light into a hole and thus emit light from the hole. When the light source is not providing light to the hole, the hole can be visually disguised (e.g., camouflaged) so it blends with the surrounding portions of the housing.

A good example of this is Apple's Magic Keyboard. When the power is off, you can't see where the indicator light is as it blends into the design and color scheme. 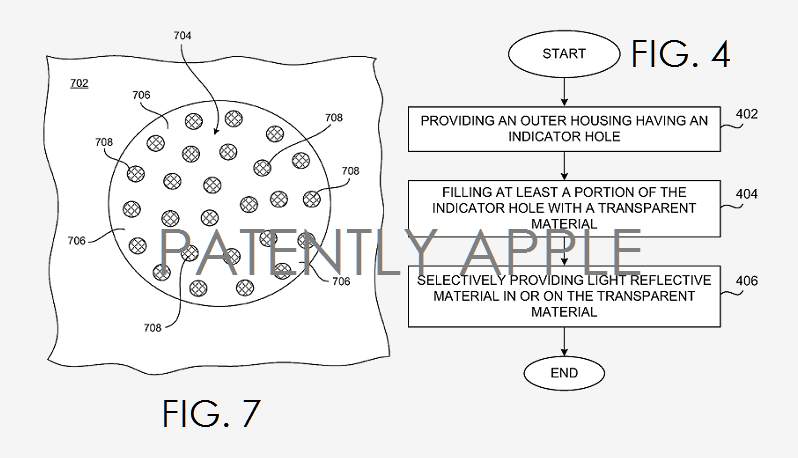 Apple's granted patent 9,459,661 was originally filed in Q2 2013 and published today by the US Patent and Trademark Office. For more details, click here 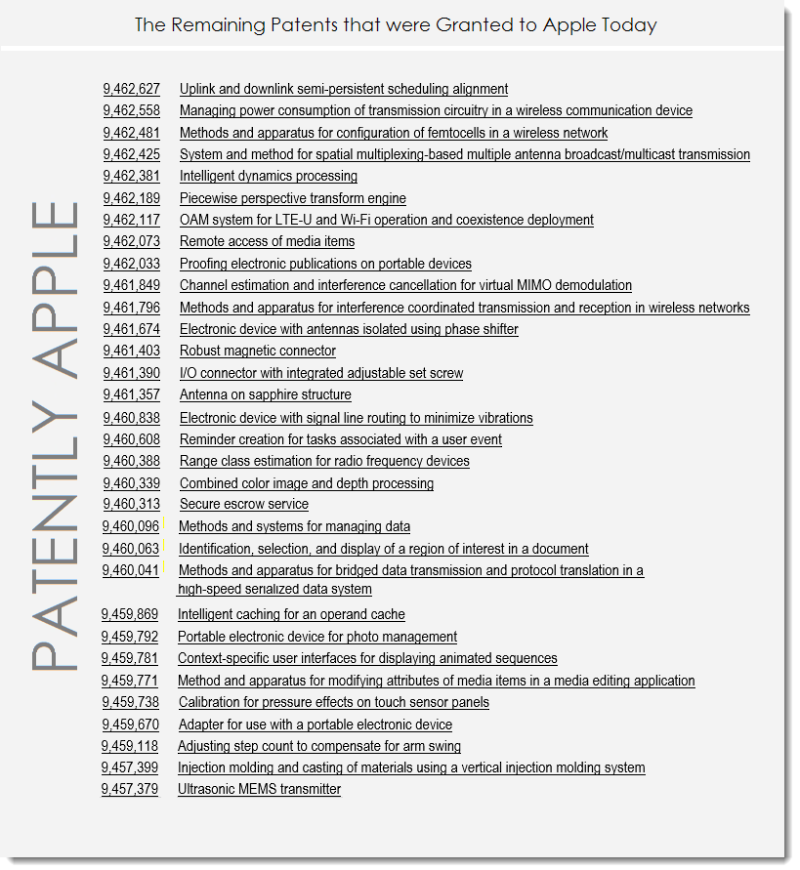