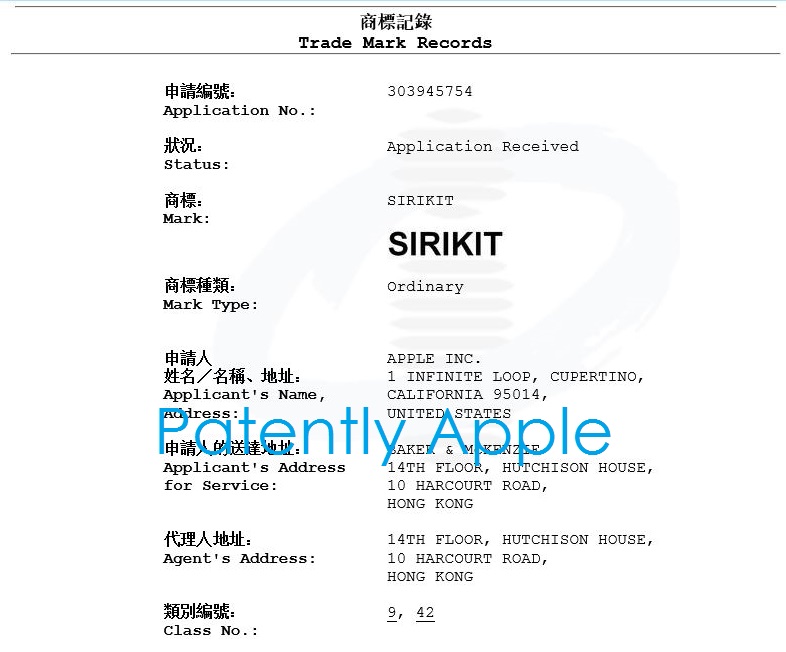 Apple Files for 'Touch Bar' Trademarks in the US 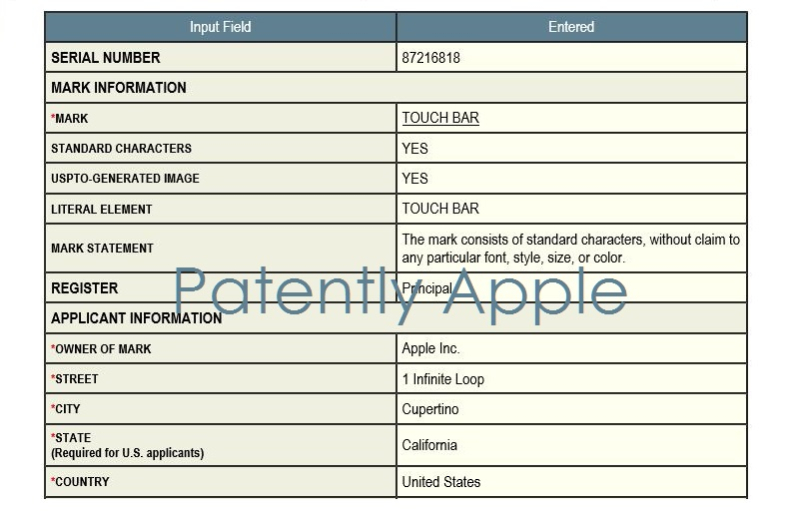 Apple filed two trademark applications for 'Touch Bar' in the U.S. under numbers 87216818 and 87216639 covering international class 9 for computer hardware and class 28 for games and television. 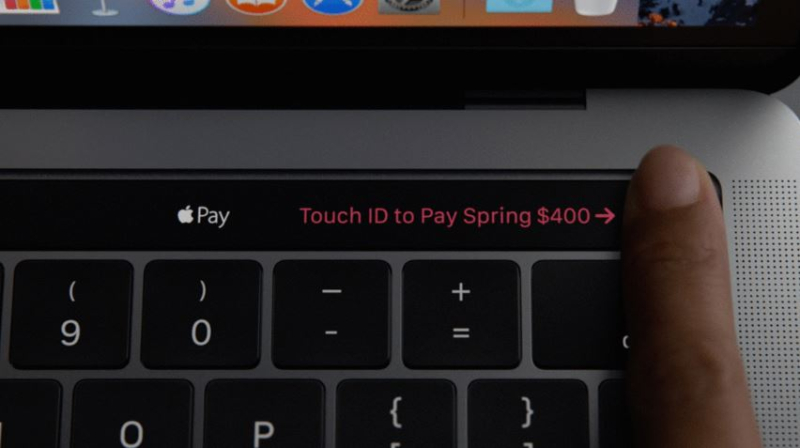 Apple also filed for the Touch Bar trademark in Hong Kong under application 303942919 under the same International classes 9 and 28.