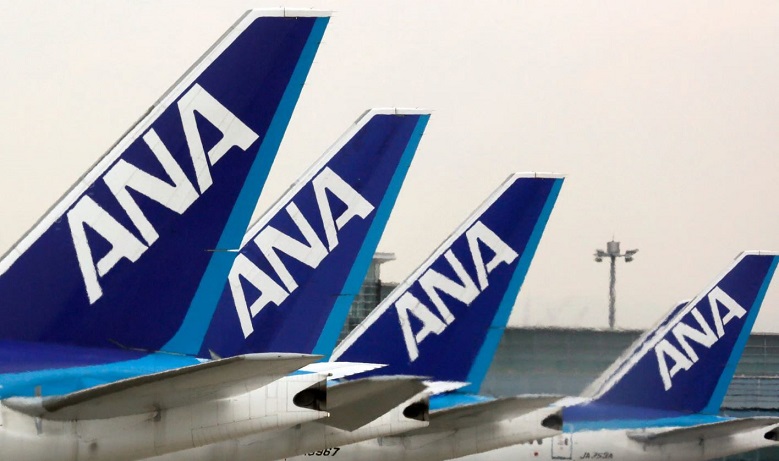 Following a ban by the US Federal Aviation Authority, a great number of reports are surfacing this morning showing airlines around the world are banning Samsung's Note 7 on flights. Japan's transport ministry ordered airlines to completely ban the Note 7 from flights, including the country's largest operators All Nippon Airways and Japan Airlines. Travelers ignoring the ban will have their smartphones confiscated with the possibility of further punitive measures.

South Korea's Asiana has banned Note 7s from all flights, while almost all mainland Chinese airlines including Cathay Pacific have also banned the device. Hong Kong's international airport have prohibited passengers from carrying the device on any incoming or outgoing flights, either in checked or carry-on baggage, while Hong Kong Airlines and Hong Kong Express have both joined the ban.

Australian and New Zealand airlines have banned the phone from all planes, as have Singapore Airlines, Taiwan's two biggest airlines China Airlines and EVA Air and Malaysia-based AirAsia.

The Gaurdian noted that "In Europe, Germany's Air Berlin banned the Note 7 from flights from Saturday, while rival Lufthansa said that the device was banned on US flights and will soon be prohibited on all others. Italy's flagship airline Alitalia joined in on the ban too, while British Airways prohibits the Note 7 on flights going to the US, Canada and Hong Kong."

A specific report out of Berlin notes that German airline Air Berlin said in a security note on its website that the carriage of Samsung Galaxy Note 7 is prohibited on all flights of Air Berlin group.

The Note 7 mobile phones are not allowed to be brought on board immediately since Saturday, a spokesperson of Air Berlin was quoted by German media.

Meanwhile, another German airline Lufthansa also announced to ban Galaxy Note 7 on all flights related to the United States. According to a Lufthansa spokesperson, the ban would soon possibly apply to all other Lufthansa flights.

Finnish national broadcaster Yle reported on Sunday that Finnair has banned carrying Samsung Galaxy Note 7 devices on all of its flights as well.