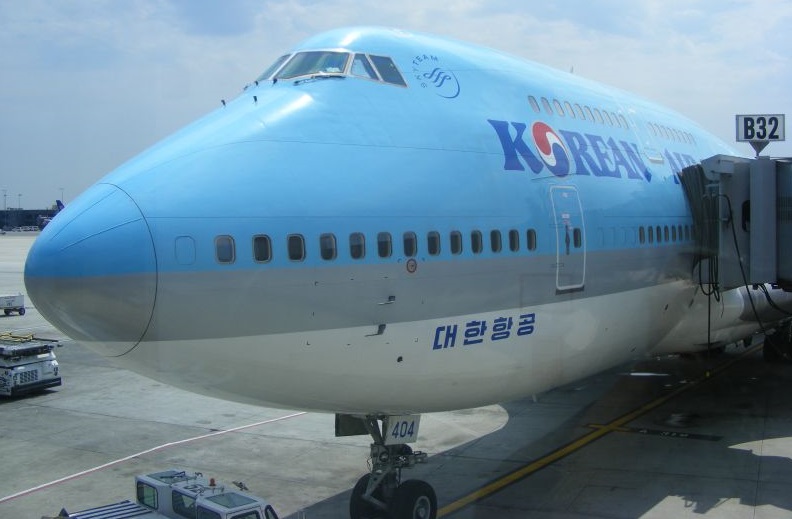 In early September Patently Apple posted a report titled "Korean Press Report Goes Ballistic Calling the U.S. Recall of the Note 7 a Protectionist Move to Protect Apple." The Korean tech site stated that "Although Samsung Electronics is looking for ways to solve this situation such as even recalling the entire quantity of Galaxy Note 7, a controversy has reignited as American authorities are taking a variety of excessive actions. Rather than simple problems involving a product, some believe that American Government is trying to protect its industry." Retardedly the Korean report added that "These predictions are gaining more momentum as Apple is introducing its iPhone 7 at the same time when Samsung Electronics is introducing Galaxy Note 7." They made it sound as if Apple purposely introduced the iPhone 7 just to counter the Galaxy Note 7 when in reality it was Samsung who rushed the Note7 to be well ahead of the scheduled iPhone 7 and in that rush to market created the battery problem. The report's conspiracy theory and seething anger that it projected was unprecedented.

Today I discovered a new Korean tech report that continues to show this ongoing anger and vindictiveness against Apple. It's a report designed and determined to stir up controversy in their country so as to build on their country's conspiracy theories and build resentment against Apple at a time when iPhone 7 sales are just beginning to take off in South Korea.

Today's Korean tech report was presented as follows: "An iPhone 5S built by U.S. tech giant Apple Inc. caught fire and emitted smoke on a Korean Air flight KE902 with 387 passengers on board.

According to Korean Air on October 25, the flight, which left from Paris, France, at 1:40 pm on the 17th, bound for South Korea's Incheon International Airport reported the incident to the authorities after a business class passenger's Apple smartphone suddenly started spewing smoke.

An international passenger dropped his iPhone 5S to between seat cushions on the right side when reclining his seat, and the phone stuck between the seat cushions released smoke.

The flight's cabin crew immediately used a fire extinguisher inside the plane to stop the smoke, and changed his seat. The flight arrived safely at the Incheon International Airport without any casualties. There were 387 people on board the A380 aircraft - including 386 passengers and one baby.

Korean Air reported the incident to the Ministry of Land, Infrastructure and Transport and the authorities started the investigation into the cause of the incident."

The Korean press knew that Samsung's heir apparent decided to pull the plug on Galaxy Note7 after the fire on a Southwest Airlines flight was publicized. It was also a turning point when the U.S. tech press turned their positive views of the Galaxy Note7 into negative ones.

So the Korean press is now trying to stir up the Korean flight incident with the iPhone 5s as a means to either stop iPhone sales in South Korea or to show that the U.S. rushing to judgement wasn't a conspiracy but rather a fact.

Like popping popcorn, the Korean press ranted that "Previously, another iPhone 5S caught fire in a flight bound for Prague, the Czech Republic, last year. In addition, there are also a series of reports of the iPhone 7 catching fire in Australia and China."

Let's get real. Battery problems affect all smartphones and the industry is well aware of this problem. It's why Airlines are rushing to have fire-containment bags on all flights to secure mobile devices that cause a problem on board a flight. But three instances of a problem with an iPhone over a year isn't the same thing as having a hundred or more fires in short time span with Galaxy Note7.  Why they're not getting this is beyond me.

This was the reason for the first Note7 recall and the eventual demise of the smartphone. The fact that the Korean press is attempting to equate the Note7 crisis to three iPhone incidents with two different models to show that indeed the U.S. went overboard with their reaction to the Note7 is over the top.

Their thinking is if the airline incident is what brought down the Note7 then surely three airline incidents involving an iPhone should have airlines, especially the one in Korea to put a ban on Apple's iPhone and embarrass Apple.

At the moment we don't even know if the latest iPhone 5s incident was really the iPhone 5s generating the smoke or the airline seat cushions where the iPhone 5s was trapped. Their byline was restricted to the 5s emitting smoke whereas in their report that added that it was on "fire."

Clearly there's an element within the Korean press that seem deeply wounded by the Note7 crisis and think that it's up to them to defend Samsung and scream foul play against the U.S government and evil Apple who rushed their iPhone 7 on purpose to disturb the popularity of the all wonderful Note7 smartphone marvel.

In the end, there's no way of seeing this latest report other than it being warped and carefully crafted to support their home town superstar. Then again, it likely reflects the true anger emanating from within Samsung and that's what makes this an interesting story today.