Why is Foxconn Building a Smartphone Plant in India for OnePlus and not Apple? 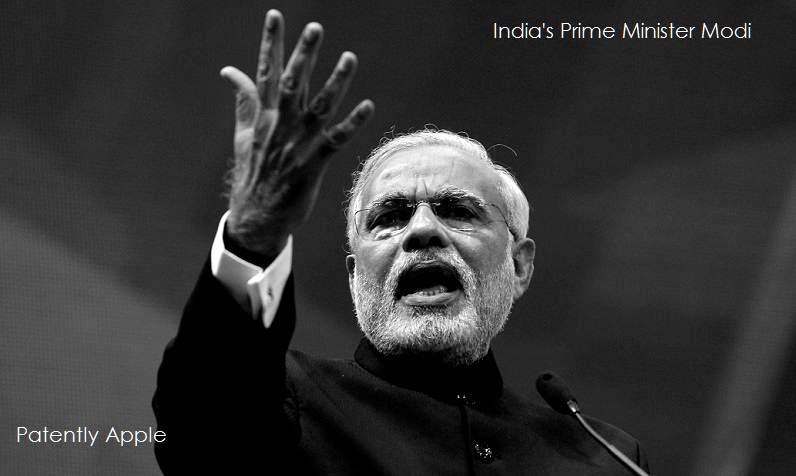 While the Indian government appreciates Apple's new projects including a Maps development office in Hyderabad and Development Accelerator in Bengaluru, politics are politics and India is playing hardball with Apple. Unless an iPhone plant is announced for India, the Indian Parliament will continue to debate but not pass legislation allowing Apple to open stores. While they said that they would bend the rules, parliament is not buying into it at all. No official news on what happened in these debates has ever been made public.

As far back as May it was being enthusiastically reported that Foxconn Electronics was on the cusp of announcing an iPhone plant in the State of Maharashtra whose capital is Mumbai. Once again, no news follow-up confirmed that development which would have made international headlines.

We're learning today that indeed Foxconn is opening a smartphone plant in India – but it's not for Apple. It's being reported by Chinese-language Commercial Times that Foxconn will begin manufacturing smartphones in India for OnePlus, a Chinese smartphone vendor. Production is set to begin in Q4 2016 according to report.

OnePlus, which previously focused on online trading in the India market, also plans to build its first experience shop in Bengaluru to push sales in the local market, said the paper. India is currently the third largest market for OnePlus, noted the paper.

This saga of an iPhone Plant not being announced in India is now a bit of a mystery, but not totally. Foxconn obviously can't commit to opening an iPhone Plant unless Apple is committed to the plan. So what is the holdup? The Indian government has been true to form; open a plant, get permission to open a store. It's that simple. But not for Apple.

Of course matters are getting more complicated now with Apple opening a plant because India is now demanding that Apple devices be embedded with a new Government biometric security system.

We reported earlier this month that "India's relationship with the global tech industry has become increasingly fraught. This year alone, the government has banned Facebook's free web service and declined to exempt Apple from local sourcing rules and open its own stores. Now India could force companies to use technology cooked up in a government-funded lab."

The report further noted that the new Indian Government "initiative is part of a national biometric identity program called Aadhaar (Hindi for foundation). Millions of Indians use fingerprint and iris-scan authentication to access a range of public and private services that now includes banking. Failure to join the effort could limit the tech industry's access to a vast and growing market, but companies like Apple and Google are expected to resist opening up their phones and operating systems to the Indian registration, encryption and security technology. In fact, Bloomberg reported that Apple didn't even attend the Government meeting over the new system.

While Samsung was quick to cave to India's demands, Apple is obviously in a tough position. Any bending here would open a can of worms with the EU and with US authorities including the DOJ about back doors to work around encryption.

Until the government drops their demands of Apple devices having to carry the new Indian security system on iOS devices and likely Macs, the news of an Apple plant is likely to fade into history. Without major intervention by Prime Minister Modi on this issue, Apple and other US companies will be forced to see this as a means of market protectionism and only a trade war will help to end this stalemate. And the way the U.S. government feels about wanting Apple to bend on security themselves, it's looking like this is going to be a painful time for Apple. They can't go along with an Indian security system, but they can't be locked out of the next great market for Apple products.