What's New? Another 'Fair Trade Commission' is about to open an Investigation into Apple's Carrier Contracts 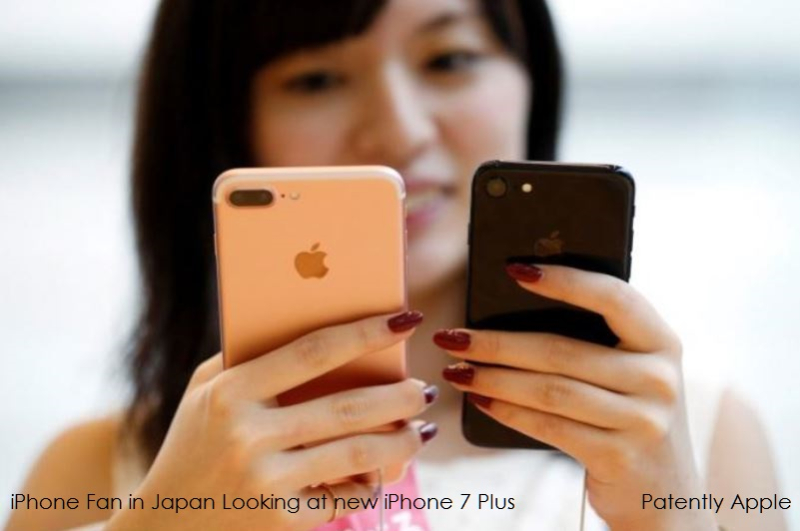 Asia seems to be on the same page in how to attack Apple so that their local manufacturers or services companies could get the leg up on Apple. In Taiwan the Fair Trade Commission (FTC) officially investigated allegations that Apple Inc. has been interfering in the pricing of iPhones sold by Taiwan's telecom operators. That was in 2013. Then in 2014 Korea's Fair Trade Commission was set to investigate Apple's unfair contracts with local carriers that of course would help LG and Samsung. Now it's Japan's Fair Trade Commission that's decided to open an investigation into Apple's contract with carriers.

According to a new Reuters report, "Japanese regulators are considering taking action against Apple Inc over possible antitrust violations that may have helped it dominate the nation's smartphone sales, government sources said, a move that could hit the company's profit margins in one of its most profitable markets.

Apple was not named in that report, but two senior government sources told Reuters that regulators were also focusing on Apple's supply agreements with all three carriers.

Under those deals, surplus stock of older iPhones is kept out of the market and sent to overseas markets, such as Hong Kong, according to industry sources.

The carriers, locked in a costly battle to win consumers who covet iPhones, also bulk purchase the Apple smartphones and sell them at a discount, which gives the U.S. company an advantage over rivals such as Samsung Electronics Co, according to the two government officials and an industry source.

The strategy has helped Apple sustain demand for new iPhones, making Japan one of its most profitable markets. The U.S. company accounts for almost one in every two smartphones sold in Japan, its largest share in a major market. It also kept the top three carriers control more than 90 percent of the mobile phone market. For more on this story, read the full Reuters report here.

With the iPhone being in the Japanese market for close to a decade now, isn't it a little strange that out of the blue their Fair Trade Commission is now deciding to move to investigate Apple? Is it because Apple isn't supporting Japan Display open a new OLED plant? Who knows?

Yet no matter how you look at it, it appears that pure politics is at play these days and it's a pattern throughout Asia between the so-called 'Fair Trade Commissions' of Taiwan, Korea and Japan. Add to that the EU's 'Commissioner for Competition' taking an axe to Apple's backside this month, and it sure seems like it's open season on the U.S. premium smartphone leader Apple these days.

You know, all this political talk about it's time to renegotiate free trade deals around the world to get the U.S. back on the winning side of the ledger again is sure sounding better every day.