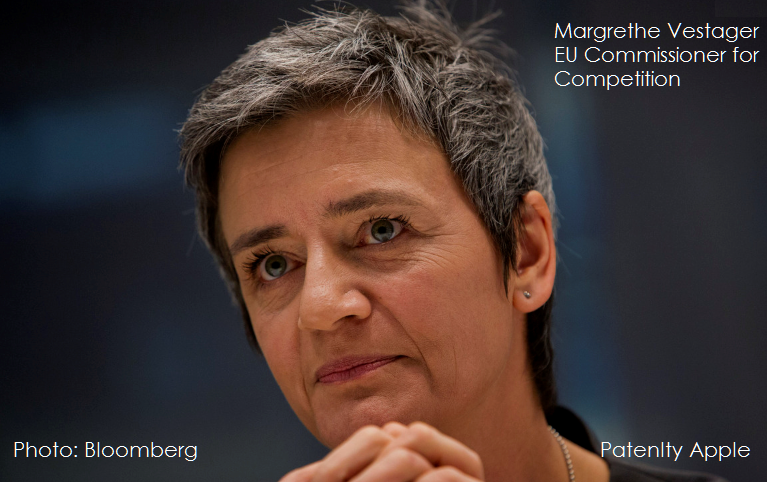 Margrethe Vestager is the European Union's antitrust commissioner who handed Apple a $14.5-billion back taxes bill in August — the largest tax penalty for a U.S. tech company. In an interview with CNBC's Sara Eisen, Vestager said the pushback has been what she thought it would be.

Vestager further explained that the investigation was regarding the two tax rulings allowing Apple to put huge profits into Europe, "with no employees, no premises, no real activities," leaving only a "tiny fraction of their profits generated in Europe" to ever be taxed.