The app—which will contain only video, photos and tweets curated by the company—arrives on time for Twitter Inc.'s pivotal live-streaming debut of Thursday night football.

By making live broadcasts available on a bigger screen, Twitter's TV apps could help address whether people would want to tune into hourslong games from the National Football League or Major League Baseball on a five-inch smartphone screen.

It can also encourage people who have yet to find a reason to use Twitter at a time when the company is trying to revive user growth. Among the oft-cited reasons why people say they don't use Twitter is because they find it confusing and difficult.

Twitter has made live-streaming the linchpin of a business strategy to turn itself into a prime place to watch video. It has signed a raft of deals to stream broadcasts from partners that include the NFL, MLB, the National Basketball Association, National Hockey League and Pac-12 Networks for sports, and Bloomberg News and Cheddar for financial news.

Its $10 million deal with the NFL to broadcast 10 Thursday games is the highest-profile score of the bunch, with sponsorship packages commanding as much as $8 million. The first game kicks off Thursday between the New York Jets and Buffalo Bills. 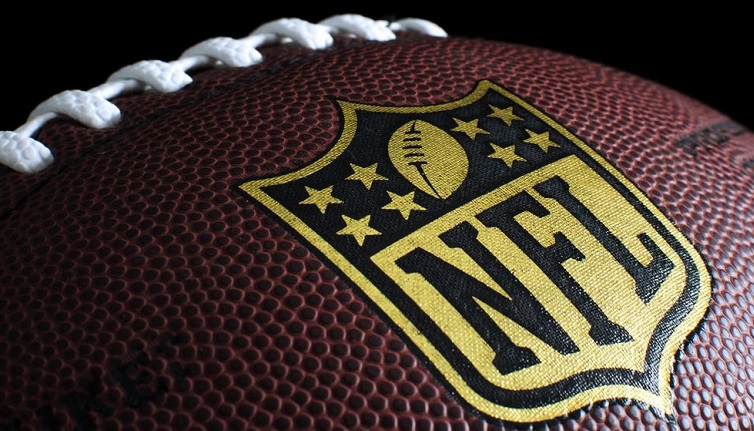