The iPhone 7 is Proving Wildly Popular, but its new Haptics-Based Home Button is a Real Miss

John Gruber posted a long and thorough review of the iPhone 7 last week and the one thing that stood out was his take on the new haptics-based Home Button replacing the classic mechanical Home Button. Gruber noted that "The home button on both iPhones 7 no longer physically clicks. Instead, it's a force touch sensor, and it uses the improved Taptic Engine to provide simulated click feedback. The new home buttons don't feel like actual button clicks at all. It feels like the iPhone is clicking, not the button. This was especially disconcerting at first. In the hands-on area at the event last week, when everyone was experiencing it for the first time, reaction was overwhelmingly negative."

Gruber added that "Five days later, I'm getting used to it. But I don't think I'll ever like it as much as the actual clicking Touch ID home button on the iPhones 5S through 6S.

iOS offers three settings for haptic feedback on home button clicks. Apple labels them 1, 2, and 3. They correspond to low, medium, high. Medium is the default, but you get to choose during the initial first run on-boarding process. I think I prefer the highest setting, 3."

And while Gruber has a whole theory as to why Apple changed the Home Button as they did in his review, his bottom line is that he thought that "This new home button is the one and only thing about the iPhone 7 that I don't like. To me, it feels worse, not better. I could wind up in the minority on this point, but hands-on room feedback was on my side, and, well, I consider myself a connoisseur of button clickiness."

Here's another take by The Verge's Dieter Bohn on the new home button:

"Another thing I tried: the new home button, which uses a 'taptic engine' to give you physical feedback when you press it — it's pressure sensitive, too, so it can tell if you really mean to press it or just tap it. And it's awful. On a MacBook trackpad, you get this uncanny feeling that you're actually hitting a button. On the iPhone, the whole bottom of the phone just sort of "kicks." It's not bad haptics like you remember, with weird vibration, it's just a new kind of bad haptics. It doesn't feel like a button at all. It's a bummer."

This weekend I trotted down to my local Apple Store with my wife. We wanted to primarily check out the two new black options, the new haptics-based Home Button and the dual lens camera. We were debating as to whether we should both wait for the new 2017 OLED iPhone with a new form factor or perhaps one of us buy the new iPhone 7 Plus this year to take advantage of it's great new camera.

But that one segment in Gruber's review that's focused on Home Button was spot-on. The Home Button was not what I was expecting at all. How could Apple have missed creating a simple haptic click where your finger resides on the Home Button? To me it felt like the whole bottom quarter of the iPhone was clunking and not the button itself. I went into the iPhone's setting in an attempt to tone down the haptic effect but to no avail.

At the end of the day, I know that the iPhone 7 Plus is a gigantic hit around the globe and Apple is having a hard time keeping up with demand. Yet with that said, I have to say that the iPhone's 7 shift to a haptics-based Home Button was a failure and complete turn off for myself and many others. I don't know if they'll update the haptics to remove this negative or leave it as is until next year. Until they vastly improve this single popular and necessary feature, I'll pass until next year's model. I hope by then they'll have refined it back to feeling like the original button click again.

When Jony Ive described the design of the new iPhone 7, he skipped over any mention of the new Home Button design, and I think for good reason.

Though in the big picture, most fans are overlooking this one feature shortfall for the many other great features and benefits the iPhone 7 is offering and perhaps rightfully so. The joy on so many faces last Friday proves that they love their new iPhone 7 smartphones. 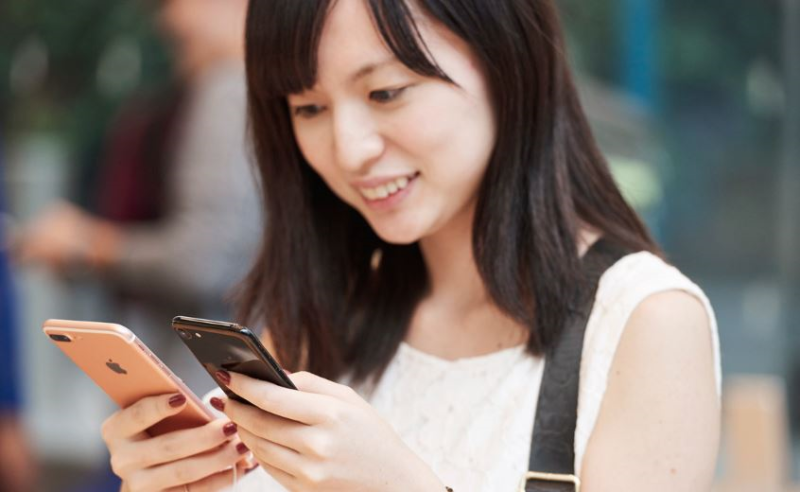 What's your take on the new Haptics-based Home Button? Let us know by sending in your comments below.