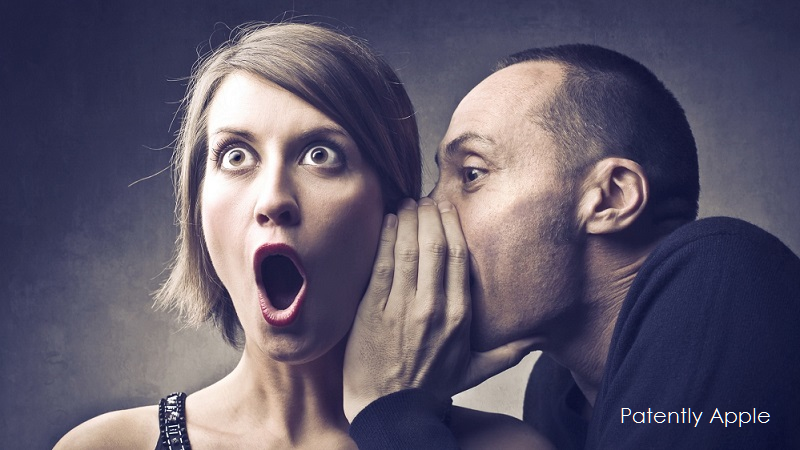 In July Patently Apple posted a report titled "Apple Reportedly Setting the iPhone 7's Sales Target Very High." The report noted that Apple's iPhone 6 lineup that included its first phablet broke all iPhone sales records by selling over 74 million units for the 2014 holiday quarter. According to a report out of China that day, there was positive news on Apple's iPhone 7 ramp up that aimed to equal or surpass that record. The report further noted that "The United Daily News reported that Apple has asked its suppliers to produce 72 million to 78 million iPhone 7 units by the end of this year," and anything over 74,500 would set a new record for Apple. Today a new supply chain report notes that "Chip orders for the iPhone 7 placed thus far for 2016 are higher than previously estimated, according to industry sources."

More specifically the report noted that "Apple has set a goal of having had its manufacturing partners make nearly 100 million iPhone 7 devices by the end of 2016, higher than its suppliers' earlier prediction of 80-85 million units, the sources indicated.

Actual demand for the iPhone 7 is expected to become clear after mid October, the sources said." Going by July's statement that anything over 74.5 million units manufactured would set a new record for Apple, it's pretty clear that 100 million would blow that record out of the water. Will it come to fruition? Only time will tell.