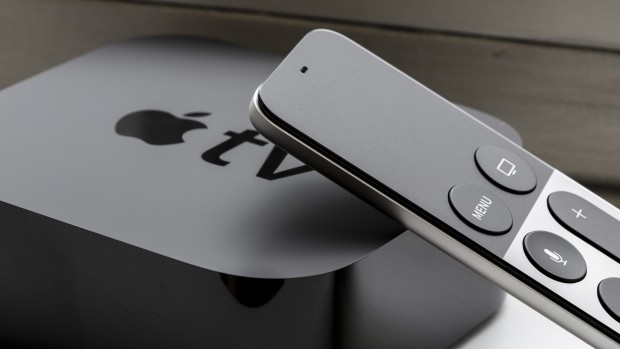 A new report published today claims that the Apple TV is receiving an update today — tvOS 10. Apple announced the update at WWDC and it's now available to download. Head over to the Settings app on your Apple TV to download the update. While it was the smallest of the updates announced at WWDC, it got even more minor over the summer as single sign-on isn't available yet — Apple will ship this feature later this fall. Here's what's new in tvOS 10.

TechCrunch reports that "First, Siri got a bit smarter. You can now combine multiple criteria in one query. For instance, you could say 'show me gangster movies from the 80s,' and Siri would then show you a list with all these criteria.

Third-party apps, such as YouTube, now also support Siri and deep links. You can say 'Search YouTube for Simone Giertz' directly on the home screen. One last feature on the Siri front, you can now use your Apple TV as a HomeKit hub, meaning that you can turn off the lights or adjust the temperature of your thermostat using Siri.

Before the update, if you've been using a projector like me, the white interface was dazzling. Now, there is a dark mode so that you can still use your Apple TV at night.

Finally, some of the iOS 10 improvements are making their way to tvOS as well. The Photos app has been revamped with Memories. Your Apple TV automatically groups photos into albums based on location, dates and more. For instance, you should find an album with your latest vacation in the Photos app. tvOS even creates a short and sweet video compiling all these photos and videos together." For more on this, check out the full TechCrunch report here.