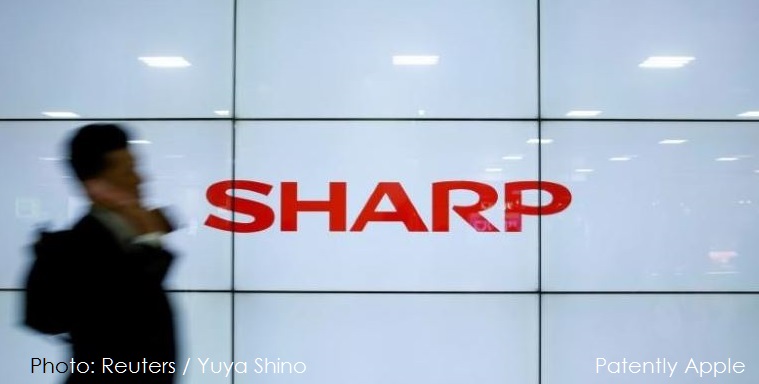 Just as TSMC is ramping up their smartphone chip development to feed future iPhones with the very best technology available on the planet, Foxconn's Sharp is now accelerating their plans to enter Apple's OLED supply chain.

Reuters reports that "Japan's Sharp Corp will spend $570 million on its organic light-emitting diode (OLED) screen business - one of its first major investments since it was taken over by Taiwan's Foxconn although the amount pales in comparison to efforts by South Korean rivals.

Sharp said it will invest in pilot production lines at its plants in Osaka and in Mie prefecture, western Japan, which are due to start between April and June 2018.

It was just reported last week by the Wall Street Journal (WSJ) that Japan Display was on the ropes as the Japanese government warned it could pull their investments in the company making it all but impossible to invest in need OLED equipment.

To assist Japan Display, it now appears that Japan's Sharp is hoping to work with Japan Display in order to ramp up production and be a contender for Apple's iOS device business for 2018. Originally when Foxconn acquired Sharp, analysts downplayed Foxconn's ability of being an OLED player until at least 2020. But by tag-teaming with Japan Display, the two may be able to enter Apple's OLED supply chain much quicker.

Considering that Apple is likely to only introduce one model of iPhones with the newer OLED displays in 2017, it will take until 2018 or later to ramp up other devices using OLED displays. New Apple patents revealed yesterday show that Apple is continuing to advance OLED in key areas that have historically been a problem for that technology.