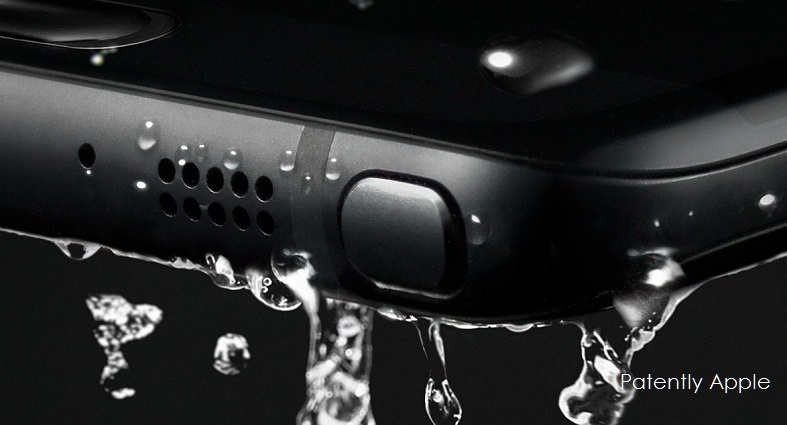 On September 16, the iPhone was shipped to 28 countries and will ship to another 30 countries this Friday September 23. South Korean carriers will begin selling the iPhone 7 sometime in mid-October (not confirmed) which is just enough time for Samsung to rush out a new color for their re-launched Note 7 smartphones. Slice Intelligence confirmed to us on September 16 that the most popular iPhone 7 colors were black and jet black, accounting for 69% of all pre-orders. According to a new report out of Korea today, Samsung has a 'hidden weapon' against the iPhone 7 that's arriving in mid to late October. So what is this hidden weapon that Samsung reportedly has?

With Samsung's Note 7 battery exploding crisis and official recall in progress along with being sued for harming a customer, Samsung wants to rush to market their 'hidden weapon' which is a Note 7 in 'Black Onyx," designed to ward off the known popularity of Apple's black iPhone 7 models.

A high-ranking Samsung Electronics official stated yesterday that 'We are going to resume our sales of Galaxy Note 7 on the 28th. We are planning to formally introduce Black Onyx model in early October.'

A reason why Samsung Electronics is planning to launch its Black Onyx model before iPhone 7 is released in South Korea is its multi-sided strategic moves to recover an atmosphere that has emerged due to recall process and not to lose any grounds to iPhone 7.

There is no reason why Samsung Electronics should postpone release of Black Onyx model any longer as iPhone 7 and iPhone 7 Plus are set to be released in South Korea soon."

The mere thought that introducing a black model of the Note 7 to match Apple's iPhone 7 coming next month will somehow magically "recover Samsung Electronics' reputation" over the nasty recall is so off-the-wall insane that I don't know where to begin.

On September 12 Patently Apple posted a report titled "Korean Press Report Goes Ballistic Calling the U.S. Recall of the Note 7 a Protectionist Move to Protect Apple." The South Korean press was embarrassingly unhinged closing a blind eye to over 90 reports of exploding Note 7's, multiple fires and customers that were burnt and blindly reporting to their fellow South Koreans that it was really all a U.S. led conspiracy to support the new iPhone 7.

Even today on another Korean tech site called the Korea Times we see that they're trying to shift the focus off Samsung's Note 7 problems onto Apple's iPhone 7 'defects.' They pointed to AppleInsider's report about 'hissing' sounds from the iPhone 7 "when the handset is overloaded."

Then they brought up that "The new iPhones' imperfect waterproof function has also been pointed out." They further noted that "Multiple critics argued that the new iPhones should be called 'water-resistant' not waterproof." That's funny because Apple's iPhone 7 webpage makes that exact claim crystal clear that the iPhone 7 is "Splash and Water Resistant." The iPhone 7 claim is illustrated below for all to see. Where does it say 'Waterproof?" Oh, right, Android reviewers or "critics" made that claim. Then it must be true, right? Ha!

At the end of the day, South Korea's tech press is proving to be delusional on several key fronts and blatantly dishonest in their attempt to get the Korean public to see that the U.S. Government is purposely propping up Apple's inferior iPhone 7 by punishing their native Samusung to take over the South Korean market. And just think, they have the mother of all secret weapons coming soon to save the day, to save the Korean youth from Apple's evil black iPhone 7. Yes, the might Black Onyx Note 7 is coming and not a day too soon. Ha! How does this stuff pass their editor's laugh test?