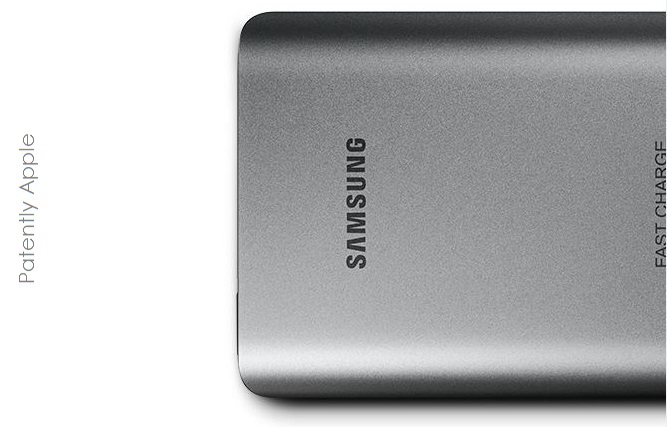 A new Korean report published today states that Samsung Electronics has reportedly decided to stop using batteries produced by its affiliate Samsung SDI in its new smartphone Galaxy Note 7 after defects found in some of the batteries led to a sweeping recall of over 2 million phablets worldwide.

Several local media outlets reported on Monday, citing sources from Samsung Electronics stating that "As a follow-up of the battery issue, we decided to temporally stop using Samsung SDI's battery for Galaxy Note 7."

It must be so embarrassing for them to have to admit that it's their own battery division product that has been at the heart of this recall fiasco.

The report further noted that "With the decision, Samsung will likely increase the supply from ATL" – which will obviously increase their overall costs for this quarter and beyond.

Samsung SDI began the development of non-removable batteries in Q4 2014 but failed to supply many of them to Galaxy S6 last year because of other rivals such as LG Chem and ATL.

Although the company has been successful in supplying a large number of its non-removable batteries to Samsung Electronics this time, it has been dealt a major blow after a series of reports on fires.

Industry watchers said Samsung SDI would have a tough second half if the global recall begins. Lee Seung-hyuck, an analyst from Korea Investment & Securities stated that "For the global recall of 2.5 million units, Samsung SDI is expected to bear the expense for most of the battery parts."