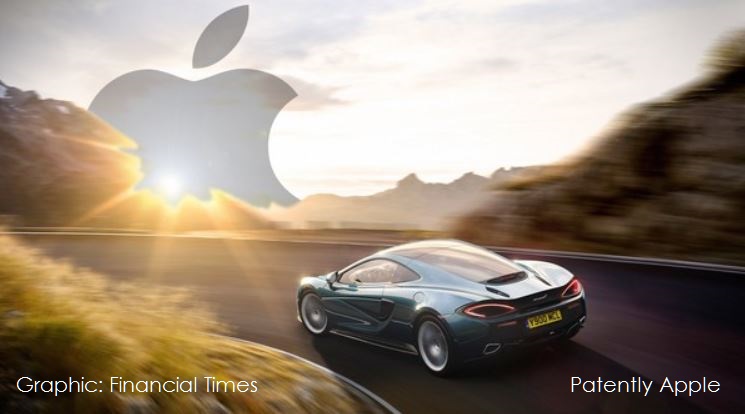 On September 10, Patently Apple posted a report titled "Apple Refocuses Project Titan towards Advanced System Software and away from a Dreamy iCar." Our report was about the news from the New York Times that Apple was indeed rethinking Project Titan. "Apple has shuttered parts of its self-driving car project and laid off dozens of employees, according to three people briefed on the move who were not allowed to speak about it publicly. Apple employees were told that the layoffs were part of a 'reboot' of the car project, the people briefed on it said. An Apple spokesman declined to comment. Was Apple's Project Titan now to focus on autonomous vehicle technology that could be used in fleets of cabs for Didi Chuxing in the future? How odd a role would that be for Apple? If you think about it long enough, it's absolutely illogical. So the rumor mill is out to change that narrative or perhaps it's Apple trying to change the narrative but in the last few hours multiple stories have emerged that leave us baffled at the confusion seasoned publications are having with this story.

The first story to break was one from the Financial Times titled "Apple in talks with racing carmaker McLaren." According to authors Matthew Garrahan (New York) and Tim Bradshaw (San Francisco), "Apple has approached McLaren Technology Group, the British supercar engineer and Formula One team owner, about a potential acquisition, in the clearest sign yet that the iPhone maker is seeking to transform the automotive industry.

The California technology group, which has been working on a self-driving electric vehicle for more than two years, is considering a full takeover of McLaren or a strategic investment, according to three people briefed on the negotiations who said talks started several months ago."

But hours later, McLaren told The Verge's transportation reporter Jordan Golson that "We can confirm that McLaren is not in discussion with Apple in respect of any potential investment," as the tweet below confirms. 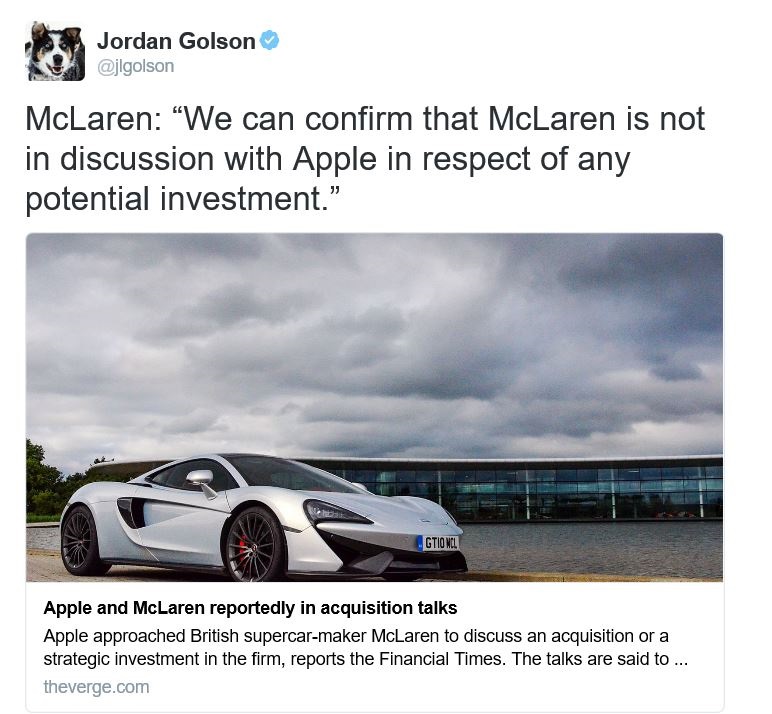 At the same time, The New York Times who broke the story that Apple wasn't interested in making a car, has now days later, changed its tune to a new one that says that Apple is not only in talks with McLaren (which has now been debunked), but also in talks with Lit Motors that makes a 'bizzaro' looking covered bike-thingy (see below). How's that for a product description? It's just as crazy as these confused rumors. Check out the links in our report for more information, because chasing down what Project Titan is to be is getting too farcical to take seriously in a single morning. What are your thoughts on today's rumors? 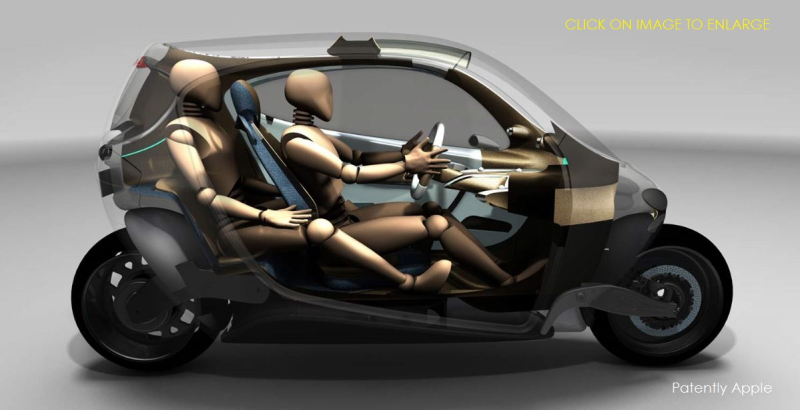