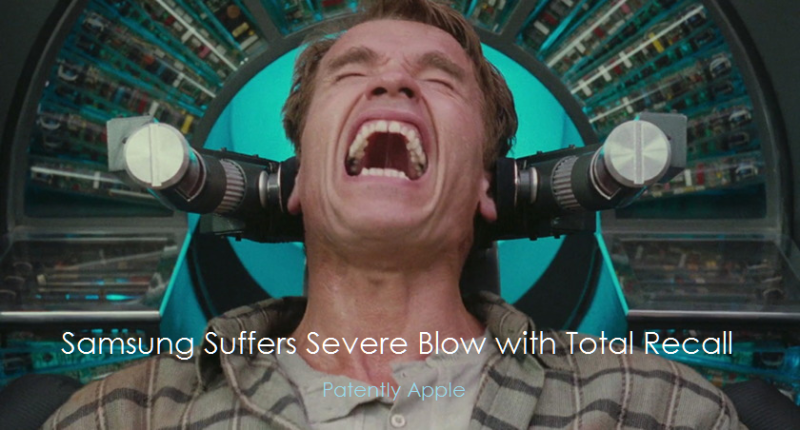 Last week was disastrous for Samsung. It all began when one of their new Galaxy Note 7 smartphones blew up while charging. It could have been a one day blip on the calendar but it wasn't. The next day 7 more Note 7 battery explosions occurred that quickly escalated to over 24. By Friday it was getting out of control and Samsung announced their first ever worldwid recall. The news rocked the technology press landscape. Samsung had rushed their Note 7 to market to get well ahead of the new iPhone 7. Instead of praise propelling Samsung's Note 7, it's now a black eye on the eve of the iPhone 7 launching this week. The Korean Press reports today that the exploding Note 7 delivered a severe blow to Samsung but quickly shifted gears into damage control.

Today The Korea Times posted a report this morning wondering if the Note 7 recall would help to drive up sales for Apple's iPhone 7 and the LG V20 launching this week. Some industry insiders think that the issue will hurt Samsung's image in the short term.

One industry source told the Times that the recent controversy will come as a severe blow to Samsung Electronics' mobile business.

The insider adding that "Potential risks will continue to linger over its explosion, unless all the customers visit service centers to replace their devices. If explosions of the phones continue to be reported, this will undermine customers' purchasing appetite. This will also lead some customers to buy smartphones from its rivals ― including Apple and LG."

In another Korean report today they noted that the recall decision will result in serious losses for the world's largest smartphone manufacturer. However, in the bigger picture, the report framed the total recall as Samsung's commitment to quality. Their whole report was trying to spin the incident into a potentially positive moment for the company.

But let's be honest here, the total recall was designed to stop the flood of online reports about the dangerous exploding Galaxy Note 7 and possible stories emerging about injuries that would scare potential customers away from their brand down the road.

This was a super faulty battery design and they knew it was a class action lawsuit in the making – period. The propaganda that they're generating about the recall being all about how much Samsung cares about quality and their customer safety could only be digested with a smile in South Korea.

It's damage control time and more of this kind of reporting out of Korea is to be expected. Will the Korean press purposely downplay the iPhone 7's new features this week in an effort to help the Note 7's future rebound. The world will be watching their reaction this week very closely and very skeptically.