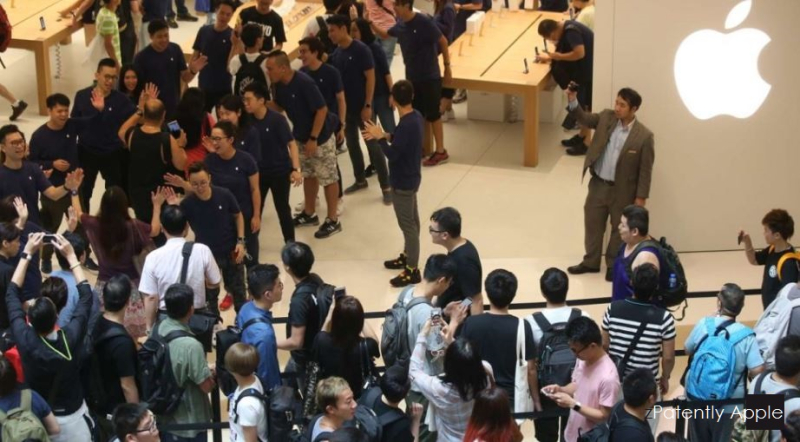 As we noted in yesterday's report, Apple's Sixth Apple Store in Hong Kong opened today in Kwun Tong, the city's second-highest populated district. The crowds were huge as they have been for every store opening in China. An estimated 1,000 people queued in front of the new store inside the APM shopping mall as its doors opened at 11am on Thursday, adding to the more than 30 million estimated visitors since 2011 to the company's Hong Kong retail network.

Kristen Petralia, Apple's director of retail for Hong Kong, Macau and Taiwan said that "This is the 15th store we've opened this year across China. Our stores in China are some of the busiest in the world."

Petralia added that Apple's new store in Kwun Tong, which had a population of 641,100 last year, was "in a part of town that is becoming incredibly trendy and diverse" with a mix of "industrial, commercial, sports and art spaces." 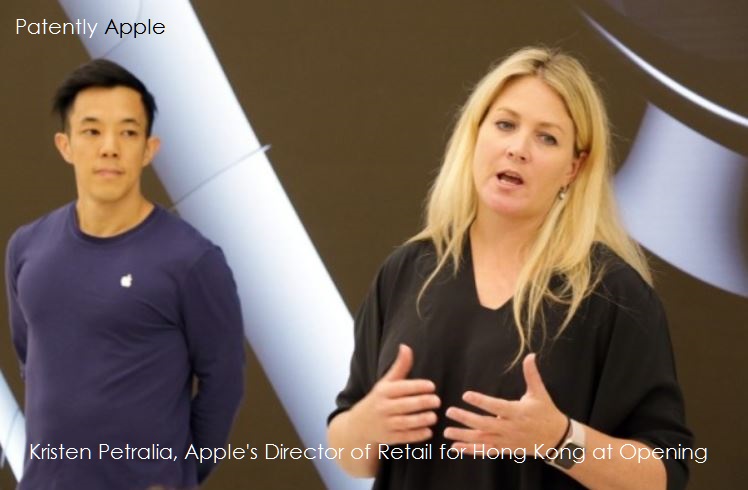 The numbers are really staggering when you think about it. It was reported in July last year, that Apple estimated it had welcomed about 30 million visitors to its first three stores in Hong Kong at IFC Mall, Festival Walk in Kowloon Tong and Hysan Place in Causeway Bay. Its other stores in the city are at Canton Road in Tsim Sha Tsui and New Town Plaza in Sha Tin. Apple is estimated to have nearly 480 retail stores in 19 countries and territories as of May this year.