On September 16 when the iPhone went on sale in Apple Stores, we posted a report showing the joy on a number of Apple fan faces. On Saturday, Apple fans in Sante Fe Mexico finally got to join in on all the fun that other fans around the world have known for years: getting their hands on a new iPhone model first. Crowds of customers began lining up overnight for the grand opening of Apple Vía Santa Fe, the first Apple Store in Mexico. Below are some of the photos of opening day. 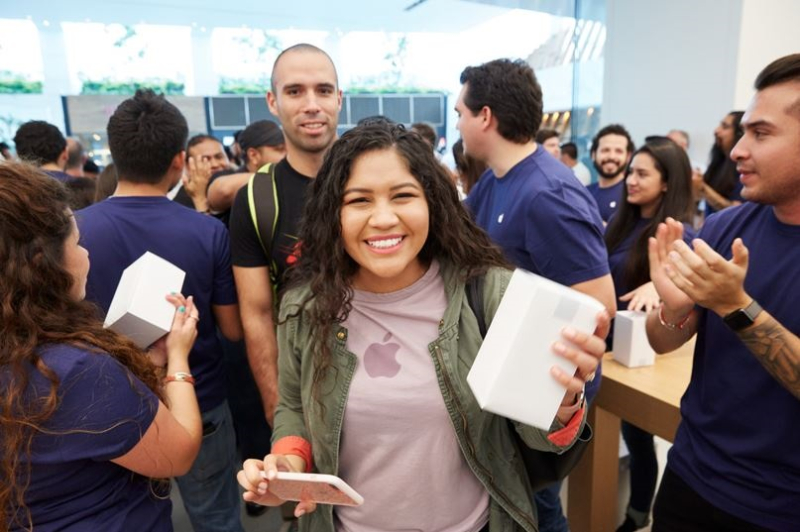 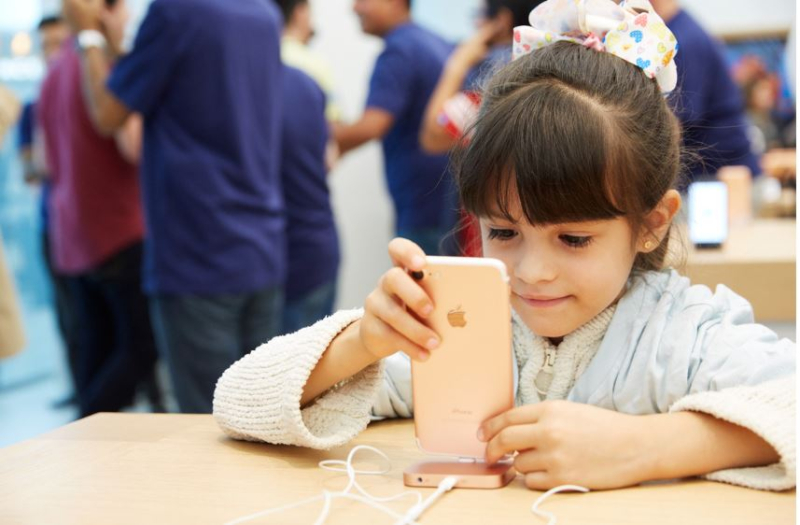 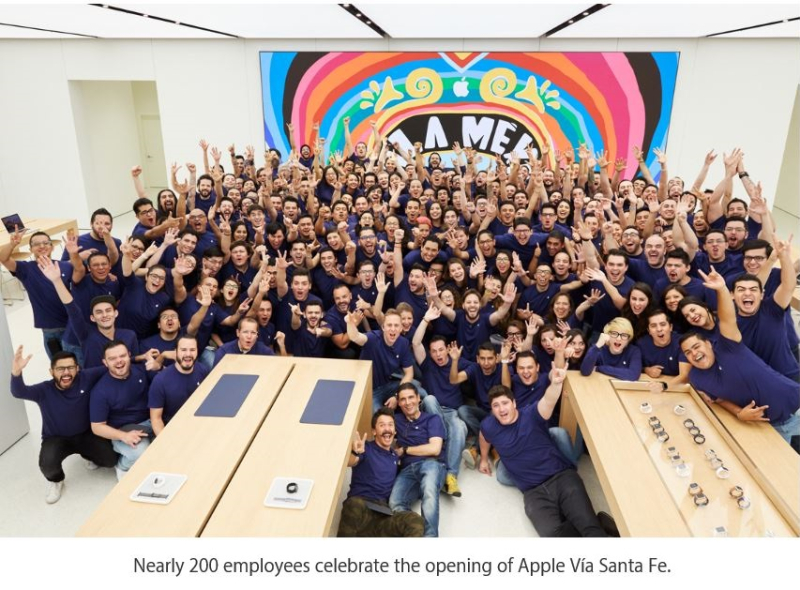 While Apple fans have been enjoying the annual iPhone event, conceited big mouth Bill Maher decided to bash Apple and their fans on Friday night. I guess Mr. cranky didn't get his free iPhone 7 this year

Maher noted that "If Apple wants to live up to its motto of 'think different,' perhaps it should try not releasing a new phone for a change. The only people who really need you to get a new phone are the shareholders. But just because investors want Apple's stock price to rise doesn't mean you need to stand in that nerd line and buy it."

Then again, what do you expect from a Hillary Clinton fan? We reported back in June that Nancy Pelosi took a shot at Apple's Tim Cook and Elizabeth Warren accused Apple of trying to snuff out competition. In that same month we reported that Nancy Pelosi took a shot at the late CEO Steve Jobs. We noted in our report that "At a Democratic Platform Drafting Committee hearing on Thursday, Pelosi pulled out what seemed to be an iPhone 6S Plus and said the smartphone was built through federal research, not by Apple's or Steve Jobs' ingenuity."

With that said, it's great to see Apple fans in Mexico get their first store that's long overdue.