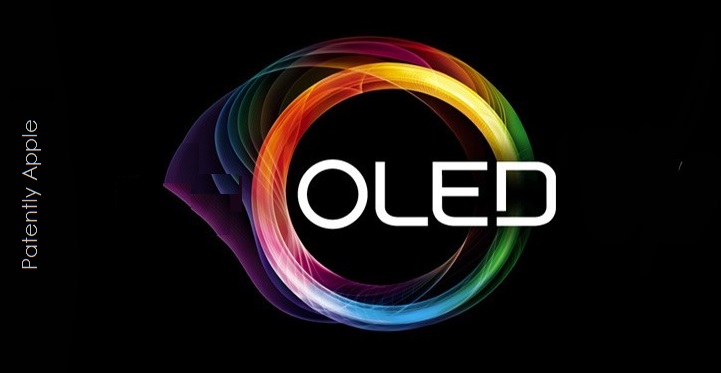 With Apple reportedly shifting to iPhones with OLED displays starting in 2017, it will be interesting to see if Apple will be using Samsung's latest OLED technology that may be ready for the 2017 anniversary iPhone. According to a new OLED report, Samsung Display and LG Display are working to introduce ALD (Atomic Layer Deposition) technology to flexible OLED thin-film encapsulation process. They both have worked closely with their equipment partners to get them up to speed. ALD technology will add an important component to OLED displays for smartphones that add protecting organic materials from oxygen and water that will increase the overall life of a display. Samsung in particular is reported to be "working fast to introduce ALD technology."

The new technology replaces an older methodology that used costly and time consuming multiple layers of thin films to protect OLED displays from oxygen and water damage. The new ALD technology will provide superior productivity and thinner flexible displays that will assist in developing new smartphone form factors in the future.

Some of the ALD equipment manufacturers ramping up for this shift include Jusung Engineering, WONIK IPS, AP System and TES.

Although Samsung's new OLED displays with ALD could be a key factor in further waterproofing future iPhones, it's unknown at this time if the technology will or has passed Apple's internal testing.