With Apple's 2017 anniversary iPhone rumored to include a glass embodiment the recent rash of patents relating such a form factor is uncanny. In a report titled "The Joke of the Week: Apple is going to Copy Samsung's Edge Smartphone Design," we pointed out Apple's long standing patents regarding a smartphone with rounded edges and new form factors that have yet come to life. Then on August 30, Apple won a patent for one of the new form factors that could be constructed using liquid metal which is a form of super strength glass. On September 1, Apple filed a patent application tweaking another glass smartphone with rounded edges as noted in our cover graphic with the phone icon clear presented on the design. Today, Apple was granted another patent that indeed covers a glass encased smartphone. 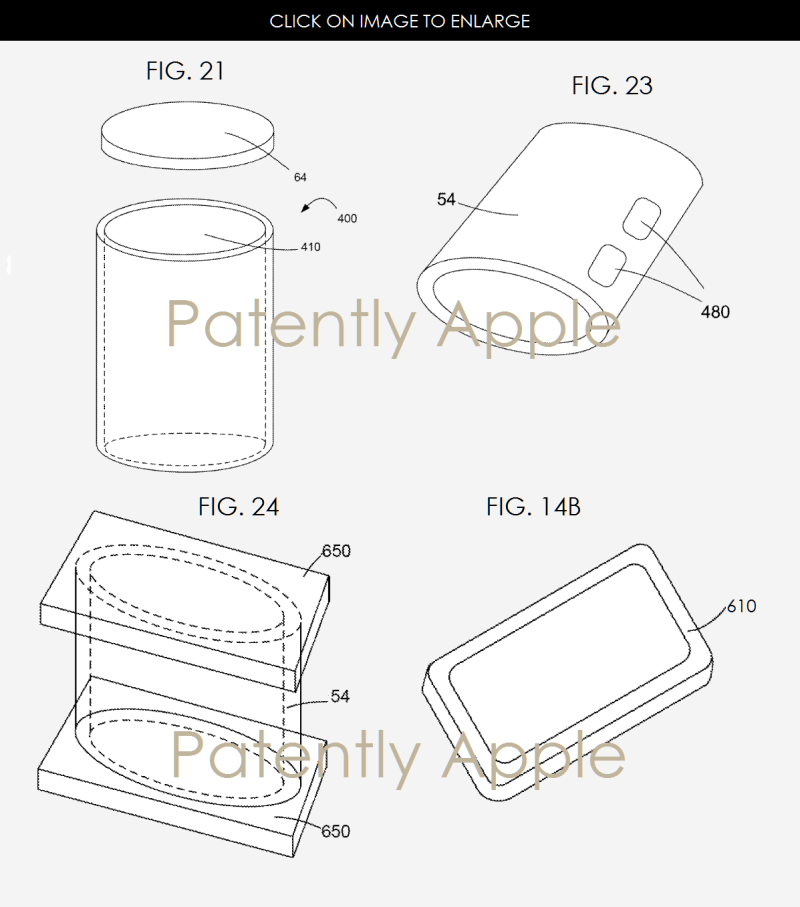 Apple's granted patent is a utility patent and not a design patent, so the designs presented above are only to convey concepts covered in the patent and not the design itself. So don't get hung up on the design. Whatever Apple launches will something very cool.

Apple's granted patent 9,439,305 was filed in Q3 2014 with references back to 2010 and 2011. One of the inventors Christopher Prest has also been a key engineer working on Apple's liquid metal team. Here's one example.