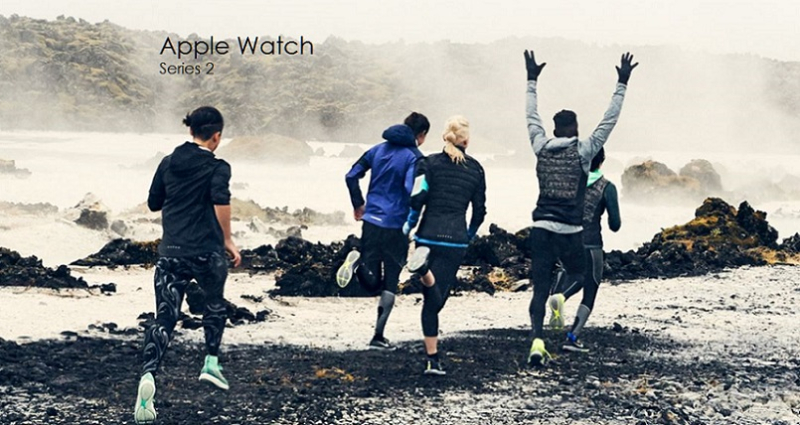 A new report today notes that while Apple's HealthKit has mostly collected fitness data from its devices to date, that's likely to change in the not too distant future wherein the software will interpret your collected fitness information and turn it into advice.

A new Bloomberg report states that "Scores of health-care experts hired by Apple in recent years are building improved electronic health record software that can better analyze and understand the implications of patient data, according to people familiar with the team's plans.

Apple is also working on new apps for the Apple Watch. One helps users track sleep patterns, one of the people said. Another app gauges fitness levels by measuring the time taken for the heart rate to fall from its peak to resting level, according to one of the other people. Apple already has an app that measures heart rate, but doesn't interpret that data.

The ultimate goal of Apple's medical technology team is to turn HealthKit into a tool that improves diagnoses, the people said. The system could chip away at two problems that plague the industry and have stumped other specialist firms in the field: interoperability -- allowing data to be transferred from hospital to hospital across different databases; and analysis -- making it quick and easy for physicians to extrapolate salient information from mountains of data."

Scott Jenkins, CEO of health data management company Certainty Health LLC stated that "Apple is working hard with many of these large institutions to generate tools that are medically correct, to take data from sensors. They want to be the repository, the open collection space."

Stephen Friend, a Merck & Co. veteran who founded health data non-profit Sage Bionetworks, is credited with being the brains behind ResearchKit. He joined Apple full-time in June having worked as a consultant for more than two years. Flipboard co-founder Evan Doll rejoined Apple in July as a director of health software engineering. 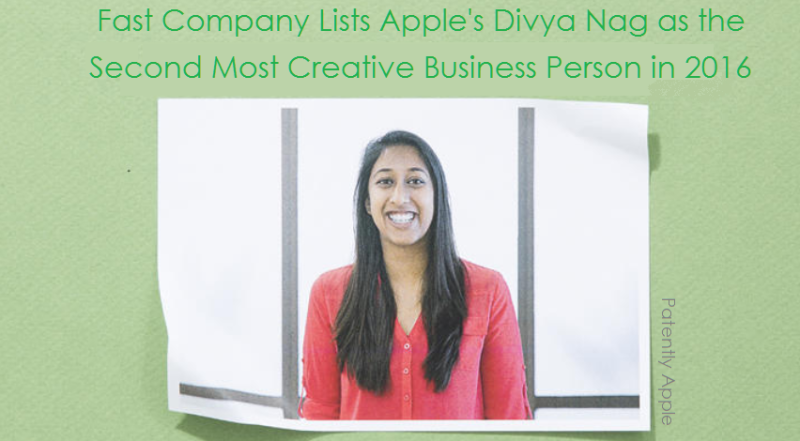 In May, Fast Company listed Apple's Divya Nag as the second most creative person in business in 2016 for leading the team at Apple that created ResearchKit, an open-source developer toolbox that piggybacked on the company's HealthKit framework—which allows users to store and share health data—to allow doctors and researchers to create apps that make it easy to participate in medical research. 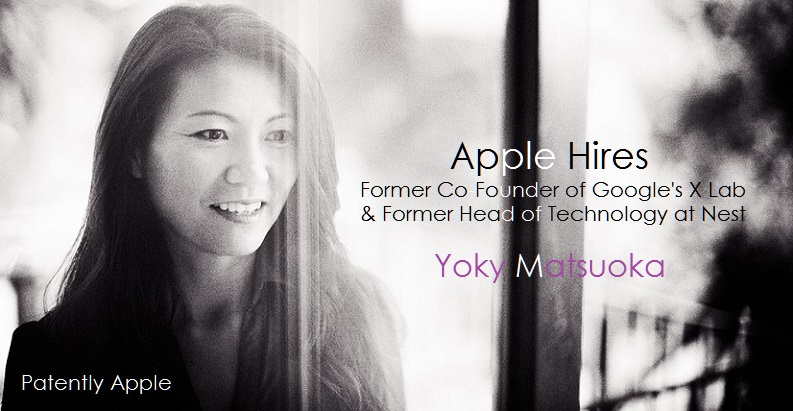 Beyond HealthKit studies and apps, Apple is also looking at ways of educating consumers on the basics of health and physchology. It came to light recently that "Apple Hired Toronto Doctor Evans to Chart out the Future of Family Medicine."

Dr. Evans currently has a website full of creative but simple medical videos that work with supplementary graphics to convey various health related matters that consumers could appreciate.

Dr. Evans is like the Mr. Rogers of medicine in that he's very calm in his delivery, away from the hype of everyday medical marketing and advertising that we're used to today.