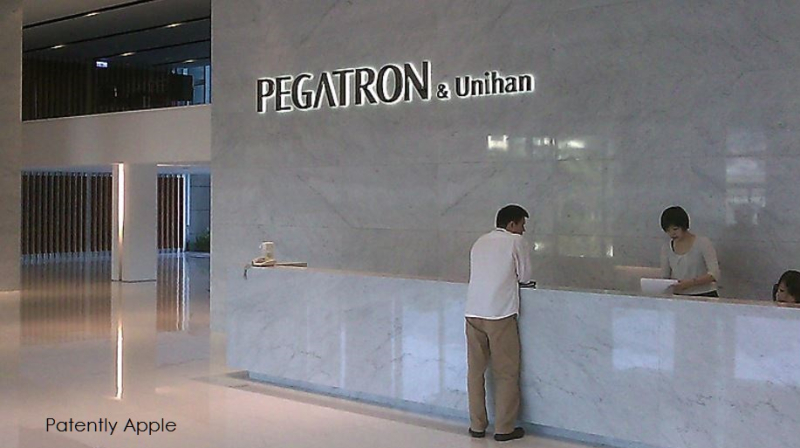 A new report out of Asia this morning notes that the head of Pegatron, a key iPhone assembler in Taiwan, has hinted at better than expected demand for the latest smartphone offering by Apple Inc., while expressing doubt that a recent product recall for market rival Samsung Electronics would boost Apple's sales figures – something that we reported on back on September 20 in a report titled "Korean Analyst Attempts to Falsely Tie the Success of the iPhone 7 to Samsung's Note 7 Crisis."

The Nikkei Asian Review reports today that Pegatron chairman Tung Tzu-hsien stated that "Consumers do not care about what analysts say about the lack of innovative features," referring to the new iPhone 7, adding that he remained "cautiously optimistic" about sales while declining to discuss shipment numbers. 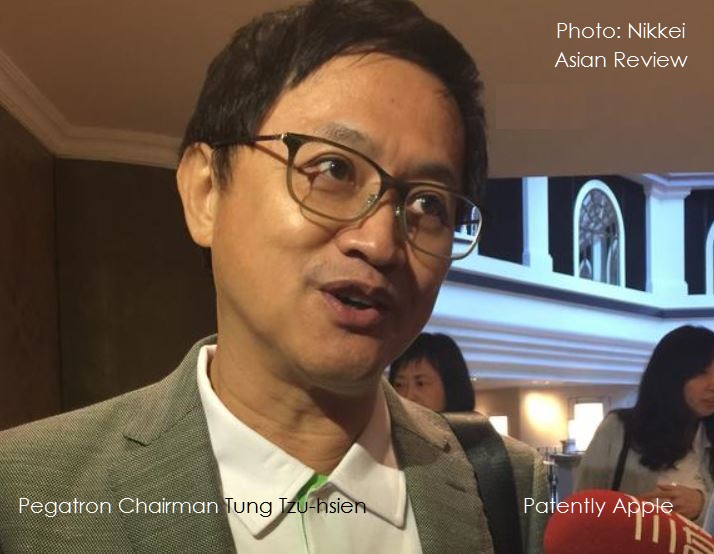 While Tung sounded an upbeat note over the latest iPhone range, he said that the recent recall of Samsung's Note 7 handsets following reports of battery explosions was unlikely to boost the U.S. tech titan's sales.

Tung added that "The Note series only takes up a small portion of Samsung's total shipments. Our U.S. client's new handsets are competing against Samsung's S7 series rather than the Note 7."