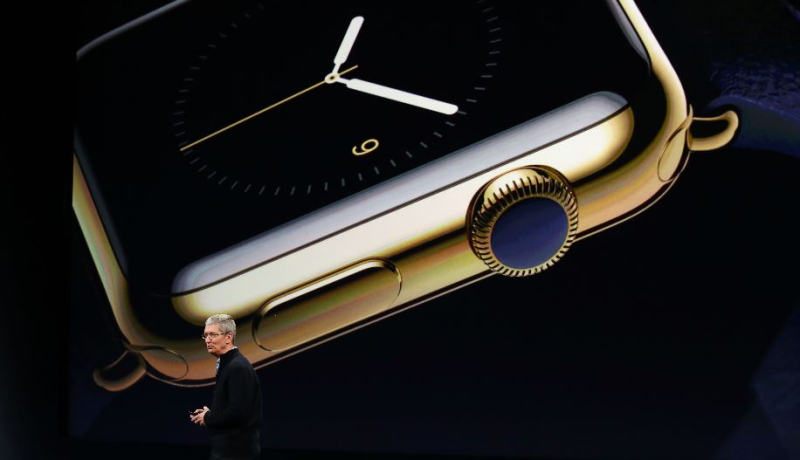 Apple's shot at being a luxury watch maker is over, at least for now that is. The Verge reported yesterday that "Many companies have tried to enter the market, which values exclusivity and hand-craftsmanship over mass-produced devices built by robots. Apple was the latest entrant, attempting to break in two years ago with the 18-karat gold Apple Watch Edition, which started at $10,000 and topped out at $17,000. It was essentially a luxury watch starter kit: it was gold, expensive, and Apple handed out custom versions to fashionable celebrities like Beyoncé and Karl Lagerfeld for the free promotion.

But now that watch is dead. You won't find a trace of it on Apple's website. The first generation Apple Watch Edition has been replaced by a ceramic version that will sell for a tenth of the price of the cheapest gold model, marking the end of Apple's attempt to woo luxury watch owners. Convincing the luxury watch market to buy an Apple Watch was never going to work with a square design anyway.

The Verge further noted that "Now that Apple has thrown in the towel on the luxury watch market, it's unlikely that another technology brand will attempt to breach that wall anytime soon. If the world's biggest and arguably most beloved brand can't stand next to a collection of private Swiss corporations for more than a couple years, companies like Samsung and Lenovo may not even attempt to cross that bridge."

The news site Quartz who wrote a sarcastic report on yesterday's Apple event titled "Sorry, Apple is still boring," also took pleasure in announcing the death of the gold Apple Watch: "Apple didn't mention the gold watch's inglorious end at its event in San Francisco today (Sept. 7), but the company's website makes it clear: You can no longer purchase the Apple Watch in gold for between $10,000 and $17,000."