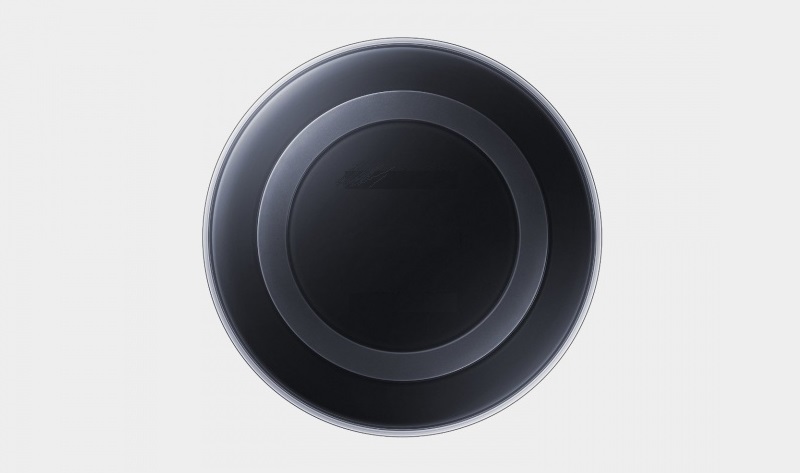 Today, the U.S. Patent and Trademark Office published a patent application from Apple that is mainly about polishing and brushing techniques for cylindrical and contoured surfaces of metal body devices. Although the patent filing focuses on the tools behind polishing and brushing new metal devices, the fact is that Apple talks about one particular product that these new tools could be used to finish and it just happens to be an inductive charging station. The fact that Apple's patent claim number 8 also covers tools to create a space for an inductive coil confirms the tools were designed specifically for the creation of their inductive charging station device.

Although Apple's Phil Schiller downplayed such a device back in September 2012, it's clear that the published patent filing was made some three years after his commentary. So in some capacity it's still an ongoing project at Apple. In fact many inductive charging patents are on record after Schiller's commentary as noted in our archives. 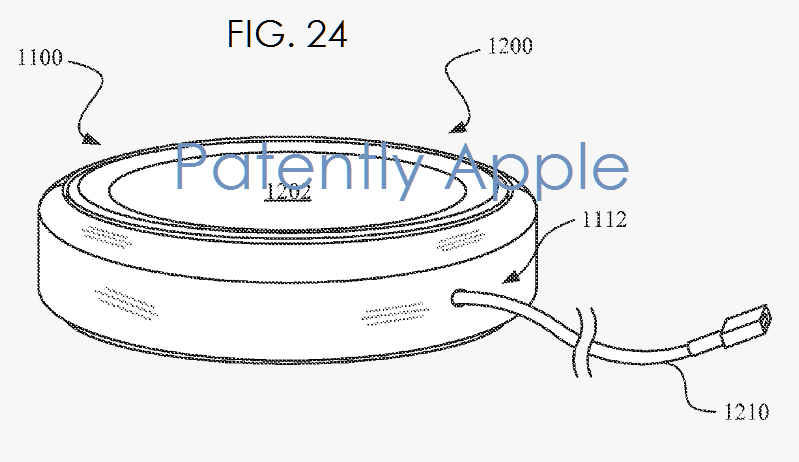 The connector may include a universal serial bus ("USB") connector designed to electrically couple with a power source (not shown). The power source may take the form of a battery disposed in an electronic device such as a laptop.

Apple patent application 20160256931 was filed in Q3 2015. Considering that this is a patent application, the timing of such a product to market is unknown at this time. For those wanting to investigate it further could do so here.

While today's patent filing isn't the most exciting or interesting invention on the topic of inductive charging stations, it at least shows us that Apple's engineering team(s) are still at work trying to find a solution that they could bring to market in the future.

Sometimes I wish that Apple would simply deliver a simple wireless charging pad while they continue to find a way to reinvent the world of chargers a decade from now. It still would be better than plugging in devices every day. Their stubbornness in trying to be perfect at everything is really just silly at times.