The U.S. Patent and Trademark Office officially published a series of 48 newly granted patents for Apple Inc. today. In this particular report we cover Apple's Smart Connector patent or a future form of it which Apple refers to as an optical connector; one that could one day be applied to the iPhone, iPad and beyond. Apple was also granted another patent for a cellular antenna that could be used for an Apple Watch, MacBook and beyond. Our report also covers design patents for the Mac Pro, an Apple Watch Table mechanical drawer and another Apple Watch table design patent. On September 20 Apple was awarded several other detailed design patents for Apple Watch tables for the Apple Store. As always, we wrap up this week's granted patent report with our traditional listing of the remaining granted patents that were issued to Apple today.

Today, the U.S. Patent and Trademark Office published a granted patent from Apple covering a new optical connector. Apple introduced the "Smart Connector" when launching their new the iPad Pro. Apple notes that "The Smart Connector transfers both data and power between iPad Pro and the Smart Keyboard — no batteries or charging required. Just attach the Smart Keyboard, then start typing. And when you disconnect, an onscreen keyboard automatically reappears." Today's invention either covers the evolution of the current Smart Connector" or is revealing the next-generation of the connector. Apple's patent filing describes a near invisible optical connector in great detail which differs from the current Smart Connector.

Further, Apple's granted patent confirms that Apple intends to extend this new optical connector that's cosmetically pleasing to future devices such as an iPhone, MacBook and beyond, including accessories such as docking stations and medical devices. 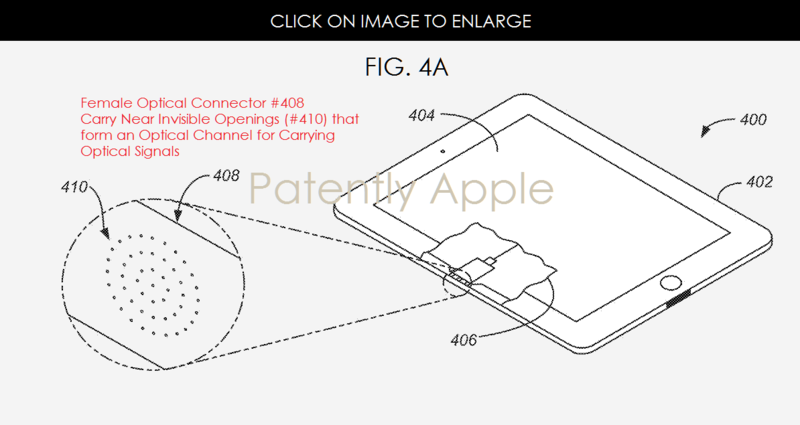 The granted patent also confirms that charging future devices with the new optical connector could include the addition an inductive charging component. By eliminating the Lightning connector, future iPhone designs would be cosmetically superior while likely supporting better future waterproofing.

Apple's granted patent 9,453,976 was originally filed in Q1 2015 and published today by the US Patent and Trademark Office. Patently Apple covered Apple's invention as a patent application in March in a report titled "Apple Invents Next Generation 'Smart Connector' for iPad, iPhone & beyond." See our previous report for more details here.

Apple's newly granted patent 9,455,489 covers their invention relating to antennas that could be used in transmitting and receiving cellular telephone signals, wireless local area network signals, and other wireless traffic. Apple notes that cavity antenna could be used beyond a phone and lists other future products such as MacBook (laptop computer), Apple Watch (wrist-watch device), pendant device, headphone device, earpiece device, or other wearable or miniature device and more.

Apple's granted patent 9,455,489 was originally filed in Q3 2011 and published today by the US Patent and Trademark Office. 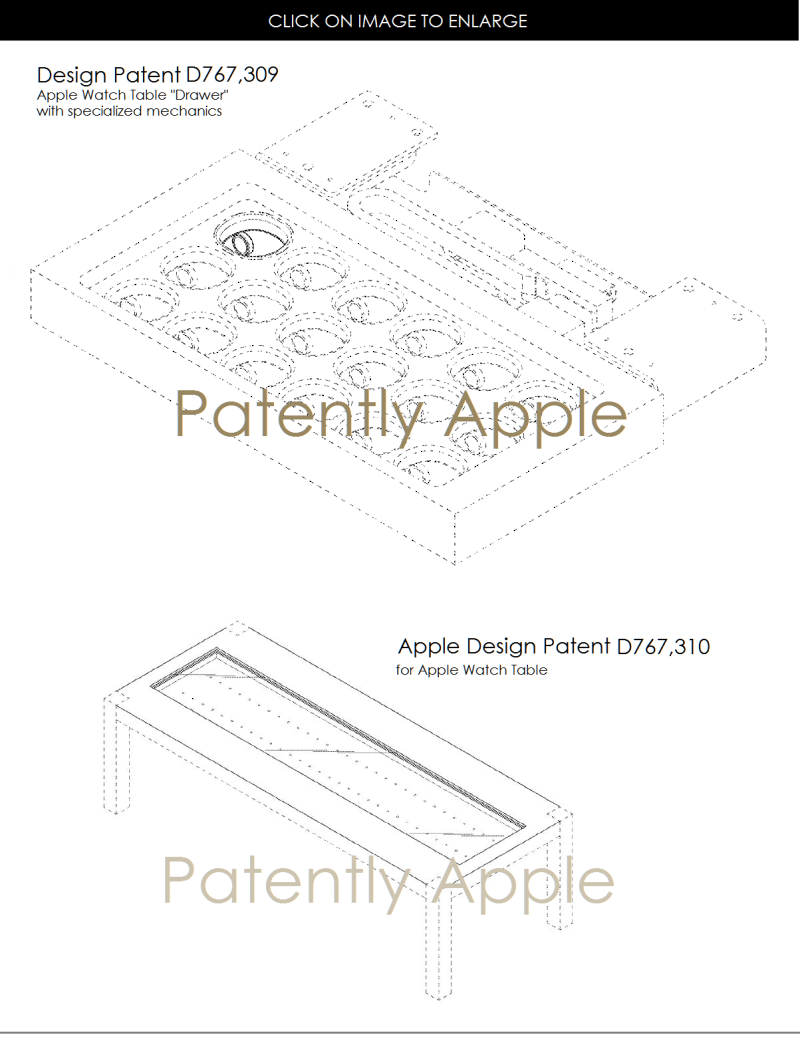 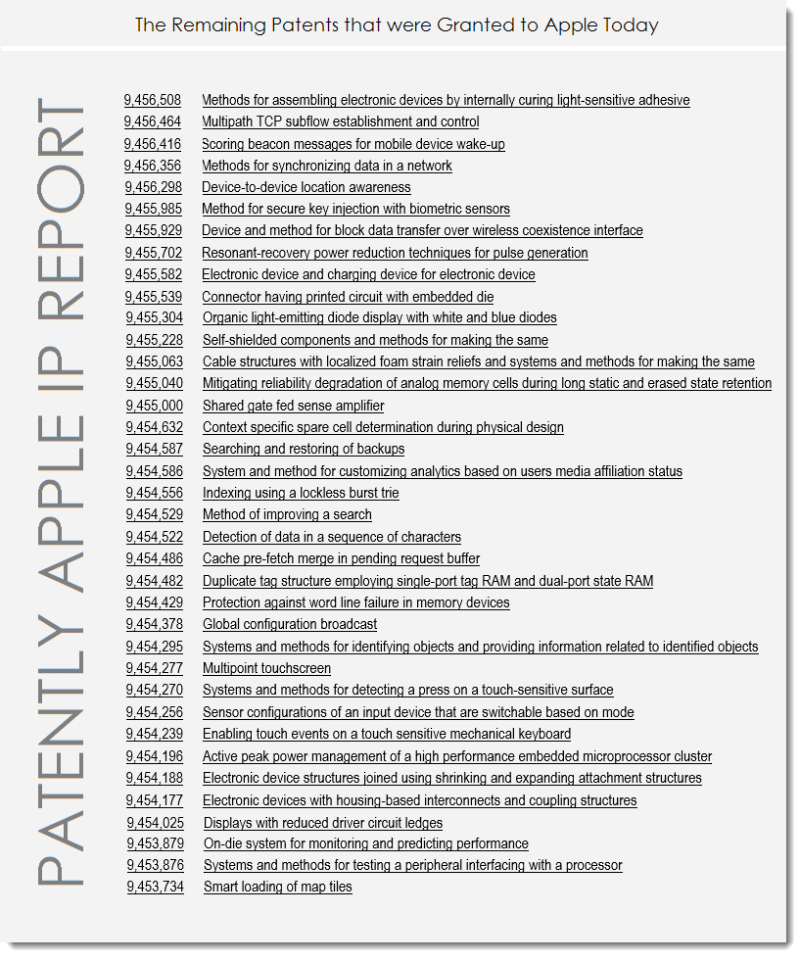