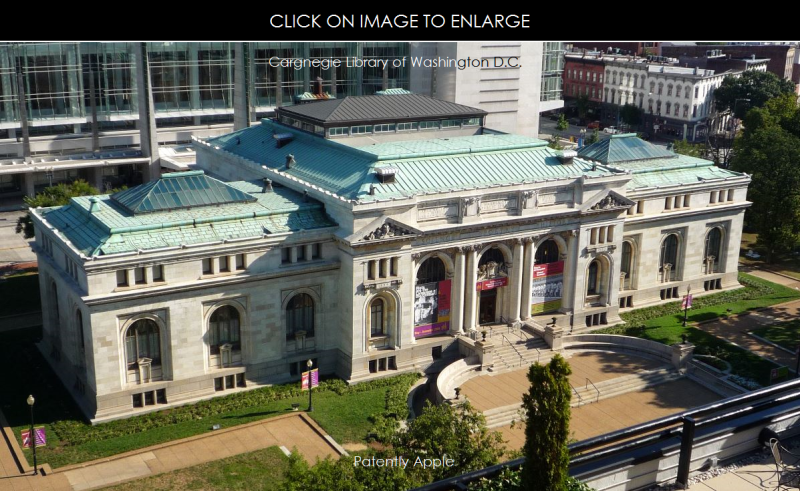 The Washington Post is reporting today that "Representatives from Apple have proposed opening a flagship store and events center in one of the District's most prominent and historic buildings, the Carnegie Library in Mount Vernon Square."

According to the Washington Post, "Negotiations between the company and the District's quasi-independent conventions agency, Events DC, began earlier this year after the group began seeking ideas for re-use of the 113-year-old building, according to officials involved in the discussions.

Apple would be a huge attraction," said D.C. Council member Jack Evans (D-Ward 2), who represents downtown. Evans said he first heard about Apple's idea for the store earlier this year and that the addition would accelerate momentum for an area that is quickly adding new apartments, shops and office buildings just south of the Walter E. Washington Convention Center.

'In that part of town we have a lot of people living there now. So I am a big fan of the idea and I hope that it happens,' Evans said.

Landing a retail outpost of the country's largest tech company would add to a boom in the east end of downtown D.C. that has attracted restaurants, luxury condos and shops including Gucci and Louis Vuitton." For more on this development, read the full Washington Post report.

There's been a lot of Apple Store news of late. Beyond the possible Washington D.C. location, two new Apple Stores are opening this week. One is opening in Hong Kong tomorrow while the other is opening this Saturday in Mexico as noted in Apple's graphics below. 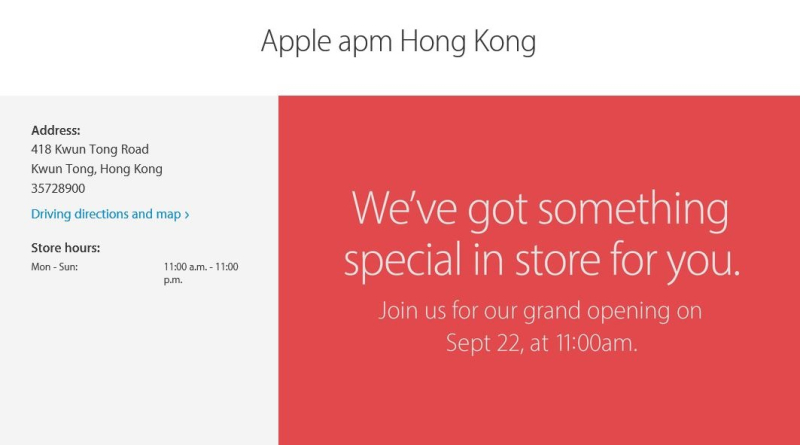 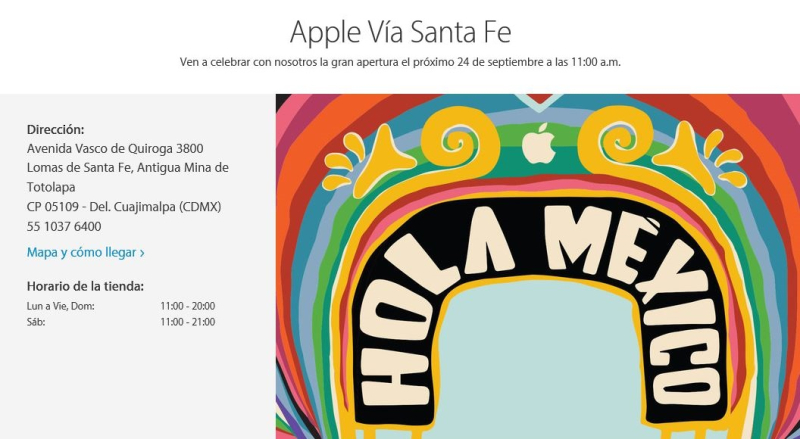