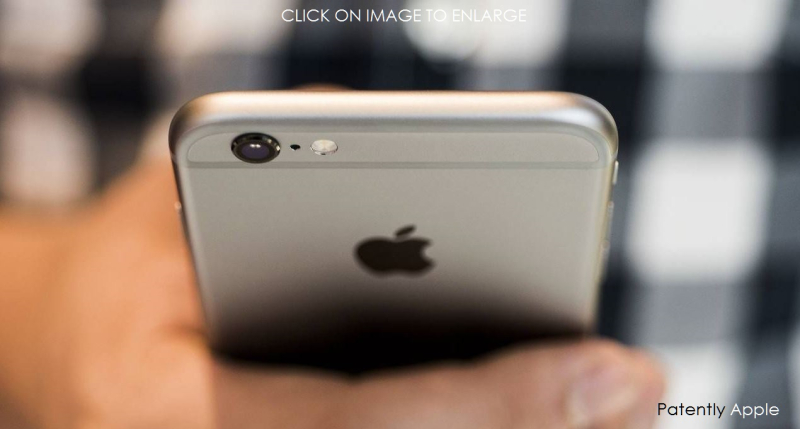 The latest smartphone OS data from Kantar shows that iOS returned to growth in the US and EU5 (France, Germany, Italy, Spain, United Kingdom), accounting for 31.8% and 18.2% of smartphone sales, respectively, in the second quarter of 2016.

Lauren Guenveur, Consumer Insight Director for Kantar stated in the report that "In the US, iOS grew 1.3 percentage points year-over-year, accounting for 31.8% of smartphone sales in the second calendar quarter of 2016. Android accounted for 65.5% of smartphone sales, a small decline from the 66.1% of the same period a year ago."

Guenveur added that "Combined sales of the iPhone 6s/6s Plus totalled 15.1%, making this the top selling device in the quarter, while the Samsung Galaxy S7/S7 edge accounted for 14.1% of smartphone sales. The iPhone SE became the third best-selling phone at 5.1%, contributing to the overall growth of iOS during the period."

Dominic Sunnebo, Business Unit Director for Kantar noted for the report that "In Great Britain, the iPhone SE was the top selling device in the quarter at 9.2%, followed by the iPhone 6s at 9.1%. Together they contributed to iOS growth of 3.1 percentage points to 37.2% in the second quarter of 2016."

Sunnebo added that "iOS also experienced continued momentum in France, at 20.2% of smartphone sales. In Germany, iOS sales increased for the first time since the third quarter of 2015, up one percentage point to 14.2% of smartphone sales from 13.2% in the June period last year. These three markets combined, plus very slight declines in Italy and Spain, led iOS to grow across the EU5 by 0.7 percentage points. This represents the first period of increase since the three months ending November 2015."

With strong demand for the iPhone SE throughout the second quarter, it will be interesting to track whether iOS growth will continue through the third quarter, assuming that supplies become less constrained. Anticipation for the newest iPhone, usually released in late September every year, typically means a weaker summer period for iOS. However, sales data shows that 49% of US iPhone owners and 51% of Chinese iPhone owners own an iPhone 5s or older. This represents a large opportunity to upgrade these consumers to the latest four-inch iPhone.

Lastly, the report noted that iOS continued to post year-over-year declines in Urban China. 17.9% of smartphone sales in the period were iOS, a drop of 1.8 percentage points from 19.7 in the second quarter of 2015.