Class Action Launched against Apple for the iPhone's 'Touch Disease' 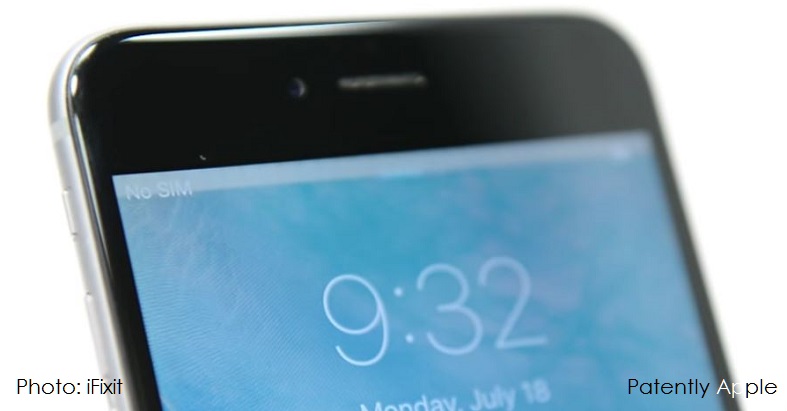 When a story from iFixit arose last week titled "A Design Defect Is Breaking a Ton of iPhone 6 Pluses," talking about what they described and dubbed the iPhone 6 Plus "Touch Disease" you knew that it would only be a matter of time before a lawsuit was launched. The video presented below lays out the entire problem as iFixt sees it with an iPhone 6 or 6s Plus. It's basically a problem with iPhones that were dropped or abused causing the the iPhone's touch IC chips to come loose. This problem causes a horizontal bar to appear at the top of the iPhone UI as illustrated in our cover graphic above. Today Reuters is reporting that indeed a lawsuit has been launched against Apple for this alleged problem.

Reuters report notes that "Apple Inc has been sued by owners of iPhone 6 and iPhone 6 Plus smartphones who say a design defect causes the phones' touchscreens to become unresponsive, making them unusable.

According to a proposed nationwide class-action lawsuit filed on Saturday, Apple has long been aware of the defect, which often surfaces after a flickering gray bar appears atop the touchscreens, but has refused to fix it.

The plaintiffs linked the problem to Apple's decision not to use a metal "shield" or "underfill" to protect the relevant parts, as it did on versions of the iPhone 5.

"The iPhones are not fit for the purpose of use as smartphones because of the touchscreen defect," according to the complaint filed in federal court in San Jose, California.

Todd Clearly of California, Jun Bai of Delaware and Thomas Davidson of Pennsylvania are the named plaintiffs in the lawsuit, which accuses Apple of fraud and violating California consumer protection laws. They seek unspecified damages."

Considering that iFixit states in their first video on this problem noted below that the problem is basically caused by an iPhone being dropped, I'm not sure how those in the lawsuit think that Apple is the one to blame. Then again, it'll be an interesting case to see unfold because iFixit later notes in their second video noted above that Apple stopped using a protective metal case and replaced it with a flimsy material-based cover over the touch IC chips area.