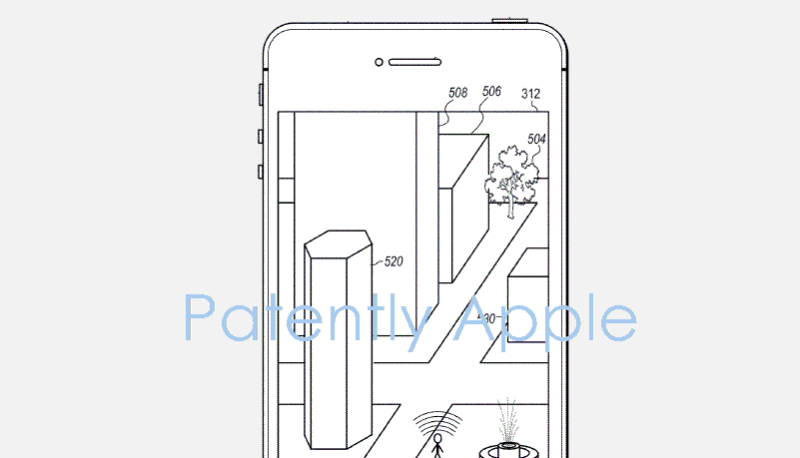 Last week Fast Company posted an article titled "Eddy Cue and Craig Federighi open up about Learning from Apple's Failures." While one of the topics at the top of the list of failures for Apple was no doubt their Maps App debacle, Cue and Federighi also took the chance to talk up the great work their engineering teams are doing to advance Maps and make it a real market contender against Google maps. Keeping Maps relevant and dynamic so that they could warn a user of a road closer in realtime is an expensive endeavor and Apple has a huge team pushing the maps envelope. Today, the U.S. Patent and Trademark Office officially published three specific granted patents for Apple regarding 3D maps to help you better appreciate the tremendous work they're doing for maps to assist iPhone users.

Apple's granted patent was originally filed in Q and published today by the US Patent and Trademark Office. For more on this invention, review granted patent 9,418,466 here. 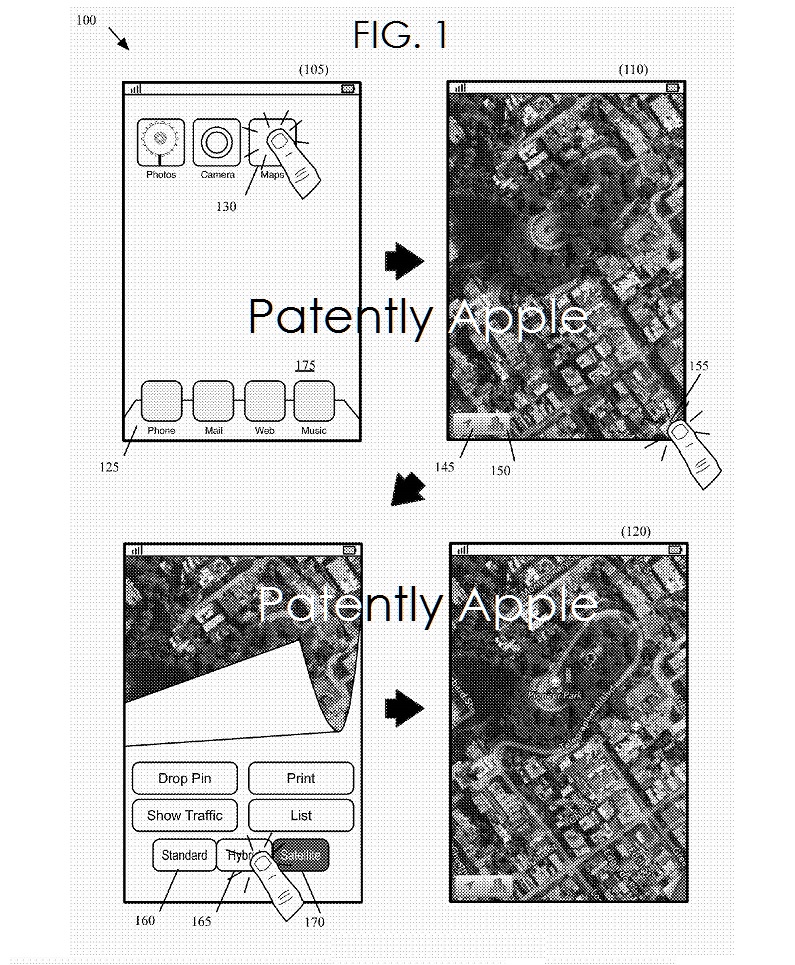 Apple's granted patent covers their invention that provides a novel mapping application that includes a hybrid-viewing mode for viewing a three-dimensional (3D) map.