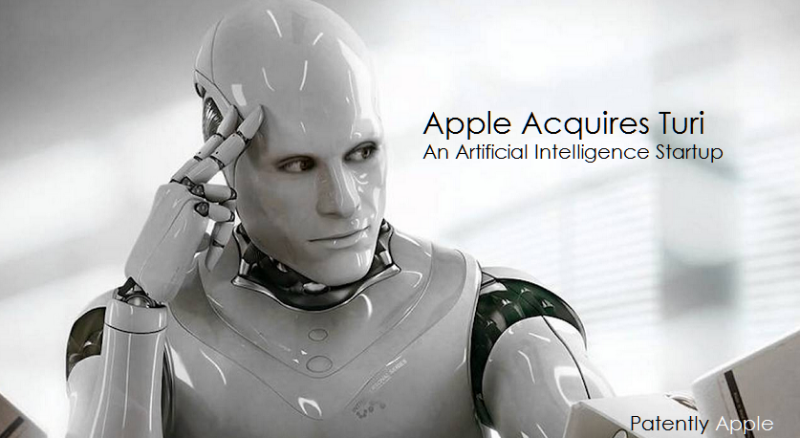 Apple acquired an advanced deep learning company last October called Vocal IQ, a UK company that once singled out Siri as a mere toy compared to what they were able to do. They were already deeply into smart home, wearables and automotive industries, all areas that Apple is involved with at one level or another. In June we posted a report titled "Forbes Misguided View is that Apple has Missed the AI Revolution," wherein we made the case that the media's slant, and particularly Forbes, towards Apple missing the AI revolution was nonsense. Today we learn that Apple has made another investment in acquiring a Seattle based artificial intelligence startup called Turi.

GeekWire reported earlier today that "Machine learning and artificial intelligence startup Turi has been acquired by Apple in a deal characterized as a blockbuster exit for the Seattle-based company, formerly known as Dato and GraphLab. The acquisition reflects a larger push by Apple into artificial intelligence and machine learning. It also promises to further increase the Cupertino, Calif.-based company's presence in the Seattle region, where Apple has been building an engineering outpost for the past two years.

Multiple sources with knowledge of the deal confirmed that Turi has been acquired. Sources close to the deal pegged the purchase price at around $200 million." For more of the details on this report read the full GeekWire article here and to learn more about Turi, click here